What is the possibility of the War between Pakistan and the Taliban?

What is the possibility of the War between Pakistan and the Taliban?

The possibility of a war between Pakistan and the Taliban has been a concern for many years, particularly since the Taliban is an extremist militant group that operates in both Afghanistan and Pakistan. The Taliban has a long history of conflict with the government of Pakistan, and there have been several instances in which the two sides have come close to open warfare.

Despite the tensions between Pakistan and the Taliban, it is important to note that there are also efforts underway to bring about a peaceful resolution to the conflict. In recent years, there have been a number of peace talks and negotiations between the two sides, and there is hope that these efforts will be successful in achieving a lasting peace.

In conclusion, while the possibility of a war between Pakistan and the Taliban cannot be completely ruled out, there are also efforts underway to bring about a peaceful resolution to the conflict. It is important for both sides to continue working towards a peaceful solution in order to avoid further violence and suffering. 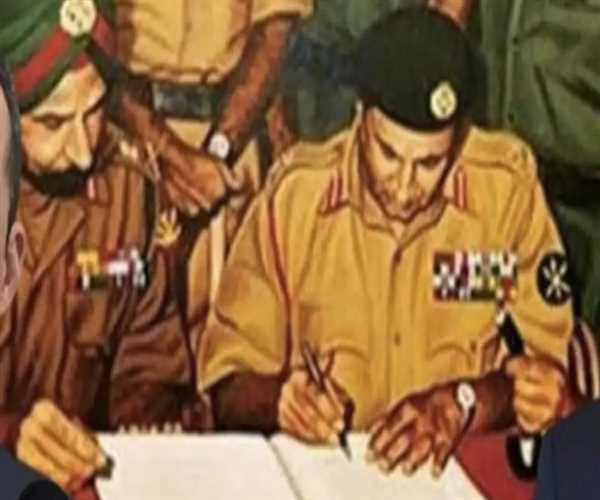 Pakistan's 'Twin Taliban Problem' refers to the presence of two distinct Taliban groups operating in the country: the Tehrik-e Taliban Pakistan (TTP) and the Afghan Taliban.

The Tehrik-e Taliban Pakistan (TTP) is a militant organization that is based in Pakistan and is affiliated with the Taliban in Afghanistan. The group was formed in 2007 and is made up of various factions of Taliban fighters who are opposed to the government of Pakistan. The TTP has been responsible for a number of attacks in Pakistan, including suicide bombings, kidnappings, and assassinations. The group has also been known to target schools, particularly those that educate girls.

The 'Twin Taliban Problem' in Pakistan refers to the presence of both the TTP and the Afghan Taliban in the country, and the challenges that this presents for the government of Pakistan. The TTP is a domestic threat to Pakistan, while the Afghan Taliban is a regional threat that also impacts Pakistan. Dealing with both groups at the same time can be a complex and difficult task for the government.