What is Tehreek-e-Taliban Pakistan (TTP)?

What is Tehreek-e-Taliban Pakistan (TTP)?

Tehrik-e Taliban Pakistan (TTP) is a militant organization that is based in Pakistan and is affiliated with the Taliban in Afghanistan. The group was formed in 2007 and is made up of various factions of Taliban fighters who are opposed to the government and military of Pakistan.

The TTP has been responsible for a number of attacks in Pakistan, including suicide bombings, kidnappings, and assassinations. The group has also been known to target schools, particularly those that educate girls. In addition, the TTP has been involved in attacks against military and security forces in Pakistan. 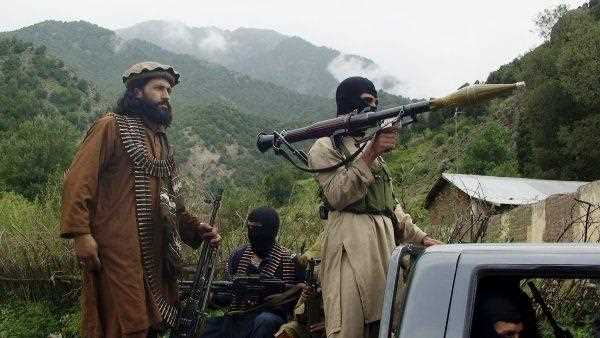 Why is TTP against Pakistan?

Another reason why the TTP is against Pakistan is that it seeks to establish an Islamic state in the country. The group believes that the government of Pakistan is not enforcing strict enough Islamic laws and that it is not following the teachings of the Quran.

The TTP has carried out a number of attacks in Pakistan in an effort to destabilize the country and create chaos. These attacks have included suicide bombings, kidnappings, and assassinations, and have targeted civilians as well as government and military targets.

In summary, the TTP is against the government of Pakistan because it believes that the government is not Islamic enough, is corrupt, and is too closely aligned with the United States. The group also resists military operations in the country and seeks to establish an Islamic state.