What's the history behind the increasing success of the Taliban?

What's the history behind the increasing success of the Taliban?

The Taliban's popularity is due, in part, to their strong religious beliefs. They adhere to a strict interpretation of Islam, which they believe is the only true way of life. Their beliefs have led them to fight against corruption, the spread of Western values, and the presence of Western troops in Afghanistan.

The Taliban is a well-organized and experienced group, with a strong ideological foundation. They have been fighting against the government of Afghanistan for years now, and they have been very successful in doing so. They have managed to control a large part of the country, and they have been able to impose their own rules and regulations on the population. This has caused a lot of problems for the government, and it has been struggling to keep control over the country.

The Taliban also has a strong financial base, which allows them to purchase weapons and equipment necessary for their campaign against the government. The Taliban has been able to achieve all of this because of its strong ideological foundation. The Taliban believes in Sharia law or Islamic law, and they see the government of Afghanistan as a corrupt institution that is incompatible with Islamic values. The Taliban is able to appeal to a large number of people because of this, and this has helped them to gain a lot of support.

The Taliban is not a perfect group, and there are some things that they do not agree with. They are also not immune to corruption, which has been a major problem for them in the past. Nevertheless, the Taliban is a strong group, and its recent successes underscore the importance of having a strong ideological foundation when trying to achieve success in politics. Despite these concerns, the Taliban remains one of the most influential and powerful groups in Afghanistan, and its influence is likely to continue to grow in the coming years. 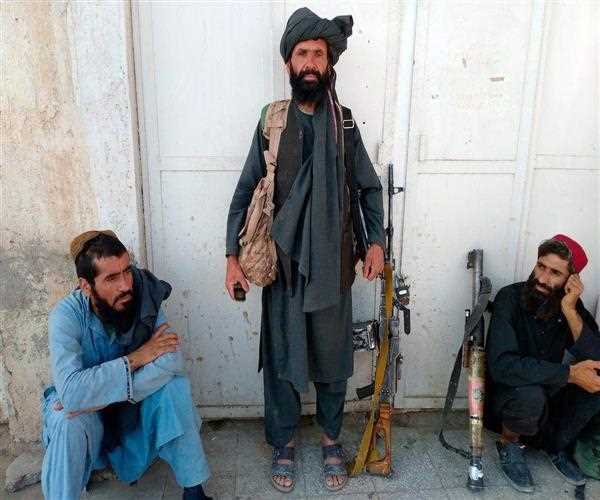