Who misinterpreted the Indian Vedas?

Who misinterpreted the Indian Vedas?

Vedas are the ancient scriptures of India and one of the oldest scriptures on Earth, believed to have been written thousands of years ago. These scriptures are deeply revered by Hindus and are considered to be one of the main sources of Hindu philosophy and culture. Despite this, Vedas have been misinterpreted by many Indologists and historians, leading to a misunderstanding of the true nature and principles of the Vedas.

For example, one of the most misinterpreted aspects of the Vedas was the belief in reincarnation. Western scholars viewed this concept with suspicion and argued against its validity. This misunderstanding was due to the fact that Western scholars did not understand the Hindu concept of karma and its role in the cycle of rebirth and death. Similarly, the concept of moksha (liberation from the cycle of rebirth and death) was also misunderstood and misinterpreted. 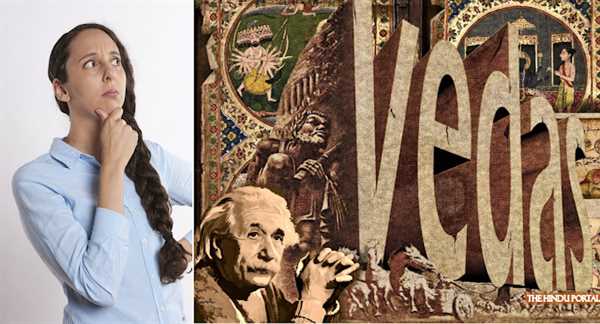 Another issue that was misinterpreted by Western scholars was the Hindu belief in the existence of multiple gods. Western scholars viewed this as polytheism, which was in stark contrast to the monotheism of the Bible. In addition, many Westerners also misinterpreted the Vedic gods and goddesses as being deities with human-like qualities. This misunderstanding of the Vedic gods and goddesses was due to the fact that the Vedic literature did not explicitly explain the nature of these gods.

A third misinterpretation of the Vedas is the idea that they contain a great deal of scientific information. This is an idea that has been popularized by some writers in recent times, but the Vedas contain no scientific data or theories. The Vedic literature is a collection of hymns, prayers, and rituals that offer spiritual guidance and insight into the human condition. It contains no scientific theories or data.