How China is using Pakistan as tool against India?

How China is using Pakistan as tool against India? 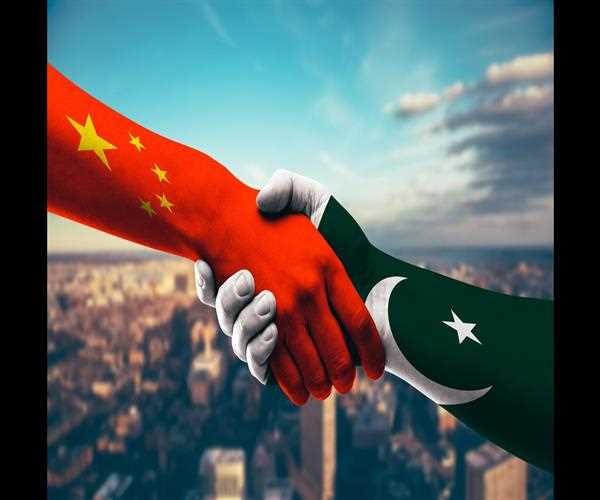 There are two reasons for this.

China has been helping Pakistan build up its military and economy for years in order to weaken India. This has worked to some extent, but India is now stronger than ever and is beginning to pose a threat to China's plans. China is also afraid that if India and Pakistan become allies, India will be able to block China's efforts to become a superpower. China wants to be the dominant power in the world and is not happy with India's growing influence.

Pakistan's nuclear weapons have long been a point of contention between India and Pakistan. India fears that Pakistan could use these weapons against India, and sees Pakistan's nuclear program as a threat to its security. India has also accused Pakistan of helping terrorist groups operating in India, including the Lashkar-e-Taiba and the Jaish-e-Mohammad.