What territory did Pakistan take from India?

What territory did Pakistan take from India? 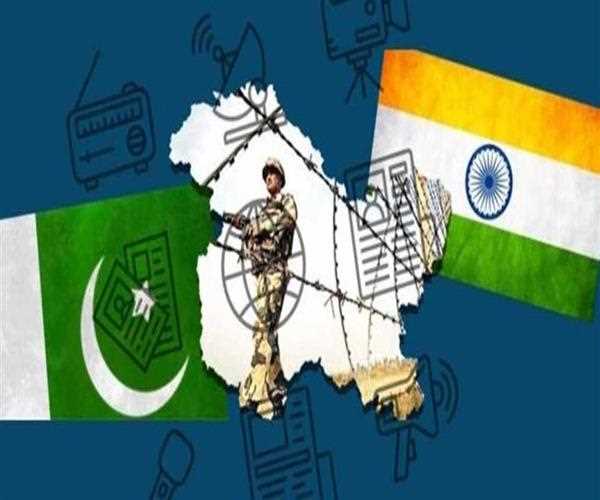 The Line of Control (LoC) separates Azad Kashmir from the Indian union territory of Jammu and Kashmir (part of Indian-administered Kashmir) on its eastern side. The LoC serves as the de facto border between the Indian and Pakistani-controlled parts of Kashmir.

Pakistan has a long history of conflict with India, dating back to the partition of British India into India and Pakistan in 1947. The two countries have fought three wars over the disputed territory of Kashmir, and the most recent conflict was the Kargil War of 1999.

Pakistan is bordered by the India-administered Kashmir to the east, Afghanistan to the northwest and the nation of Iran and the whole of Balochistan to the west. To the south is the Arabian Sea. The name 'Pakistan' means 'land of the pure' in Urdu and Persian. It is alternatively spelled “Pakistan.”

Pakistan occupies the northwestern part of the Indian subcontinent, which it shares with Afghanistan, Iran, and China. The country has a total land area of 796,095 square kilometers (310,527 square miles).

The Indo-Pakistani War of 1947 was a conflict between India and Pakistan over the princely state of Jammu and Kashmir. The war began with the Pakistani invasion of Kashmir on 22 October 1947 and ended with a ceasefire on 1 January 1949.The final status of Jammu and Kashmir was not resolved and the state remained divided between India and Pakistan.

The Indo-Pakistani War of 1947 was a significant event in the history of both India and Pakistan. The war established the territorial integrity of India and Pakistan and confirmed the partition of the subcontinent.

Add comment
answered 02-Nov-2022 by Sanjay Goenka
Comment
1
First of all I would like to clear it that Pakistan is itself a part of the Akhand Bharat before Gandhi's foolish step of partition. When Pakistan get separated from India it unlawfully captured some part of Indian boundaries which called to be PoK (Pak occupied Kashmir), Gilgit-Baltistan, and Punjab Province. That parts will again should be the part of India's territory soon as stated by Defence Minister, Rajnath Singh. - Steilla Mitchel 02-Nov-2022