How the political system of US and UK is different?

How the political system of the US and the UK is different?

asked by Ravi Misra in us revolution
Answer Add comment

Political Systems of the United States and the United Kingdom: A Comparative Study

The political systems of the United States and the United Kingdom are two of the oldest and most influential democracies in the world. Both countries have long histories and are considered to be among the pioneers of modern democracy. Despite having some similarities, the US and UK have distinct political systems characterized by variations in government structure, power distribution, and methods of electing political leaders. 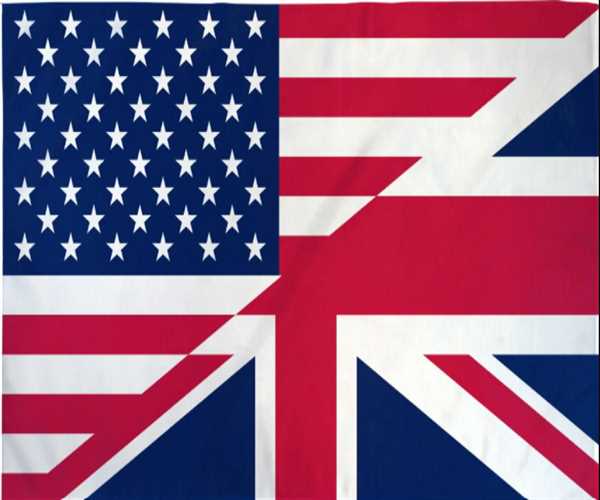 The way in which political leaders are elected is also different in the US and the UK. In the US, the president is elected through an electoral college system, which means citizens vote for electors who then vote for the president. In the UK, the prime minister is elected by members of parliament, who citizens elect.

The United States operates under a common law system in which judges have the power to interpret and apply the law. The UK operates under a mixed system, with some aspects of common law and some aspects of civil law. The UK also has a higher court, the House of Lords, which serves as the final court of appeal for civil cases, The highest court in the land for criminal cases, serving as the final appeal, is the Supreme Court.

In conclusion, while the political systems of the United States and the United Kingdom have some similarities, they are fundamentally different in their structure, systems of government, and processes for electing and governing the country. Understanding these differences is important for anyone interested in comparative politics or international relations, as it provides a deeper appreciation of the unique strengths and challenges of each system and the ways in which they have developed over time.