Should S. Jaishankar be our next prime minister?

Should S. Jaishankar be our next prime minister?

This is a question that has been on the minds of many Indians lately. With the current Prime Minister, Narendra Modi, being in his final term and the country facing a number of challenges, there is a lot of speculation as to who will be the next leader of India.

One name that has been floated around quite a bit is that of S. Jaishankar, the current Minister of External Affairs. Jaishankar is a career diplomat who has served in a number of high-level positions, including as the Indian Ambassador to the United States and China. He is widely respected for his knowledge of foreign affairs and his ability to navigate complex international situations.

Jaishankar has been a key player in Modi's government and has been credited with helping to improve India's relations with a number of countries, including the United States, China, and Pakistan. He is also seen as someone who is able to work well with different stakeholders, including the business community, the media, and civil society.

Given his experience and expertise, Jaishankar would be a strong candidate for the prime ministerial post. He has the ability to provide strong leadership and to take on the many challenges that India faces. He would also be able to build on the progress that has been made under Modi's leadership and take the country to new heights.

So, should Jaishankar be our next prime minister?

There are many reasons why Jaishankar would be a good choice for the job. For one, he has a deep understanding of the world and India's place in it. He is also a skilled negotiator, as evidenced by his successful handling of the Doklam crisis with China. Jaishankar is also seen as a strong leader, something that would be essential in a prime minister. He has the ability to take tough decisions and stand up for what he believes in. What's more, Jaishankar is a man of integrity and principle. He is not afraid to speak his mind, even if it means going against the grain. This is something that would be essential in a prime minister, who needs to be able to make tough decisions in the national interest.

So, there are many good reasons why Jaishankar should be our next prime minister. He has the experience, knowledge, integrity, and leadership qualities that are essential for the job. Let's hope that the next prime minister is someone who can live up to these high standards. 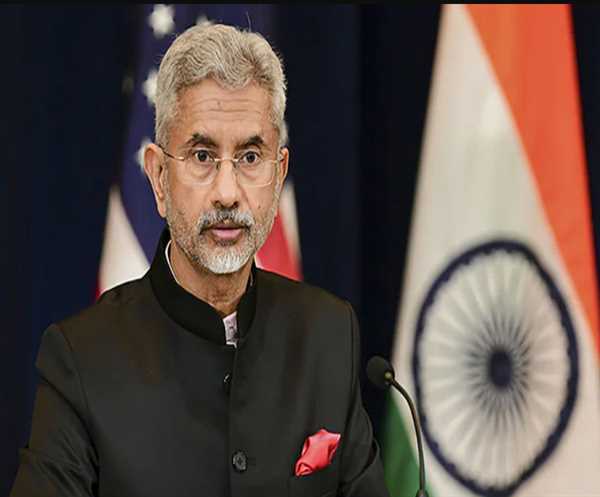 However, Jaishankar is not without his critics. Some have raised concerns about his close ties to the business community and the fact that he is seen as being too close to the Modi government. Others have questioned his commitment to democracy and human rights, pointing to his role in the Indian government's crackdown on dissent and civil society.

Still, Jaishankar remains a strong contender for the prime ministerial post and would be a good choice for the country. He has the experience and the skills to lead India into the future and to build on the progress that has been made under Modi.