Area 51 is a highly-secure US military base located in the Nevada desert, known for its association with conspiracy theories and secretive government research. While there is no specific location known as 'Britain's Area 51,' some people have speculated that a similar facility exists in the United Kingdom.

One possibility is that the Royal Air Force (RAF) base at RAF Rudloe Manor, located in Wiltshire, England, is sometimes referred to as 'Britain's Area 51.' The base has been used for various secret military operations and research, including during World War II, and is believed to have underground tunnels and a network of underground chambers. Another possibility is that Menwith Hill Station in North Yorkshire is a military base used by the US National Security Agency (NSA) and the UK Government Communications Headquarters (GCHQ) for intelligence gathering and communication interception.

In addition to RAF Rudloe Manor and Menwith Hill Station, there are other military bases in the United Kingdom that have been rumored to have secretive or classified activities taking place. For example, some people have speculated that the Royal Navy's base at Faslane in Scotland, which is the home of the UK's submarine-based nuclear deterrent, could be considered Britain's Area 51. Similarly, the RAF's base at RAF Fairford in Gloucestershire, which has been used for testing and deploying military aircraft and weapons, has also been rumored to be involved in secretive operations. 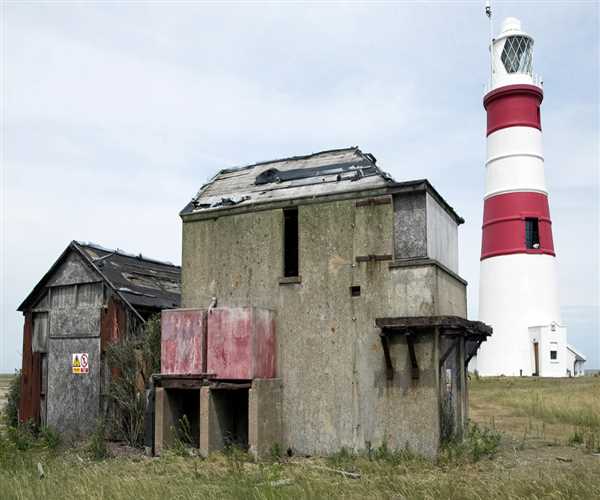 However, it's worth noting that neither of these places has been confirmed as Britain's Area 51, the secrecy surrounding these bases is mostly speculation and it is not known if they have similar activities or purposes as the US Area 51. The UK Government has not officially acknowledged the existence of any facility equivalent to Area 51.

It's worth noting that in general secrecy and security measures are taken for military and defense facilities, which also has a certain level of mystery, and speculation is normal. However, there is no concrete evidence or official confirmation that any of these bases in the UK have activities or purposes similar to those of Area 51. The truth is that we may never know if any such place exists in the UK with Area 51 level of secrecy and activities, as the government is not likely to publicly acknowledge or provide information about classified military operations and research.