How Taliban is the emergence a threat to Pakistan?

How Taliban is the emergence a threat to Pakistan?

The relationship between Pakistan and the Taliban has been complex and sometimes strained. The Taliban is an extremist militant group that operates in both Afghanistan and Pakistan, and has a long history of conflict with the government of Pakistan.

The Taliban has emerged as a threat to Pakistan in a number of ways. One of the main ways in which the group poses a threat to Pakistan is through its attacks against the government and military in the country. The Taliban has carried out a number of high-profile attacks in Pakistan, including suicide bombings, kidnappings, and assassinations, and has targeted both civilians and government and military targets. These attacks have resulted in a significant loss of life and have contributed to instability and insecurity in the country.

Another way in which the Taliban is emerging as a threat to Pakistan is through its efforts to establish an Islamic state in Afghanistan and Pakistan. The Taliban's extreme ideology and rigid interpretation of Islam are at odds with the secular democracy of Pakistan, and the group's efforts to gain power and influence in the country are a source of concern for the government and the public.

In addition, the Taliban has a strong presence in Pakistan and has been able to establish a network of support and financing within the country. This has allowed the group to carry out a sustained campaign of violence and terrorism, and has made it difficult for the government to effectively counter the threat.

Overall, the Taliban is emerging as a threat to Pakistan through its attacks against the government and military, its efforts to establish an Islamic state, and its strong presence and support network within the country. These factors have contributed to instability and insecurity in Pakistan, and have made it difficult for the government to effectively counter the threat posed by the group. 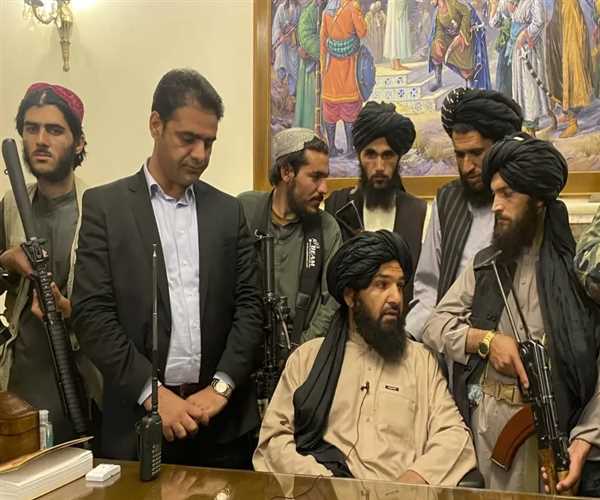 It is important to note that there are also divisions within the Taliban, and not all members of the group are opposed to the government of Pakistan. Some Taliban factions have been willing to engage in peace talks and have shown a willingness to work towards a peaceful resolution to the conflict.

Therefore, the relationship between Pakistan and the Taliban is complex and has been marked by both tension and efforts towards peace. It is important for both sides to continue working towards a peaceful resolution to the conflict in order to avoid further violence and suffering.