Why do Indian Muslims have special Islamic Law being an Indian?

Why do Indian Muslims have special Islamic Law being an Indian?

In India, Muslims have a special status when it comes to the law. This is because India is a secular country, and the Constitution guarantees the equality of all religions. Muslims in India are a minority community, and as such, they are often subjected to discrimination and violence. In order to protect the rights of Muslims, the Constitution provides for a separate personal law for them, which is based on the Sharia.

The Sharia is a set of Islamic laws that regulate all aspects of a Muslim's life, from marriage and divorce to inheritance and even business transactions. Muslims believe that Sharia is the word of God, and as such, it is the only source of law that they recognize. This means that Indian Muslims are not subject to the same laws as the rest of the population.

There are many benefits to having a separate personal law for Muslims. For one, it ensures that Muslims are treated fairly and equally under the law. It also allows Muslims to follow their own religious customs and traditions, without having to compromise on their beliefs.

However, there are also some drawbacks to the Sharia. One of the most controversial aspects of Sharia is the practice of polygamy, which is allowed under Islamic law. This means that a Muslim man can have up to four wives, as long as he treats them all fairly and equally.

Another controversial aspect of Sharia is the practice of child marriage. Under Islamic law, a man can marry a girl as young as nine years old. This is something that is not allowed under Indian law.

There are also some aspects of the Sharia that are seen as unfair to non-Muslims. For example, under Islamic law, a Muslim man can divorce his wife simply by saying 'I divorce you' three times. This is something that is not allowed under Indian law.

So, why do Indian Muslims have a special Islamic law? There are both benefits and drawbacks to the Sharia. However, ultimately, it is up to each individual Muslim to decide whether or not they want to follow the Sharia. 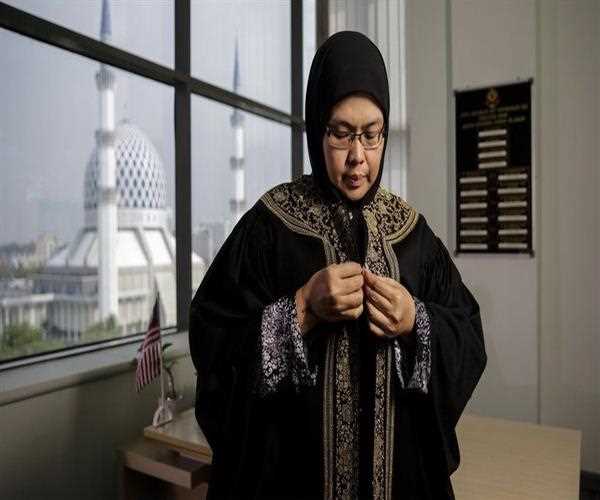