Which are the top 5 Uneducated countries in the world?

Which are the top 5 Uneducated countries in the world?

There is no denying that education is an important factor in the overall development of a nation. It is a basic human right and is essential for the growth of any society. In order to measure the educational status of a country, the literacy rate is used as an indicator. The literacy rate measures the number of people aged 15 and over who can read and write.

Here, we will be discussing the top 5 uneducated countries in the world. The following countries have the lowest literacy rates and are least equipped to deal with the technological advancements of the 21st century.

1. Niger – The first country on our list is Niger, which is located in West Africa. The country has the lowest literacy rate in the world, standing at a mere 14.6%. This means that out of every 100 individuals, only 14 can read and write. It is also worth noting that a significant proportion of Niger’s population is illiterate.

2. Burkina Faso – Burkina Faso is another country in West Africa that has a poor literacy rate. Currently, it has a literacy rate of 28.7%, which is still quite low when compared to other countries. The majority of the population is engaged in subsistence farming, and there is a lack of investment in education. 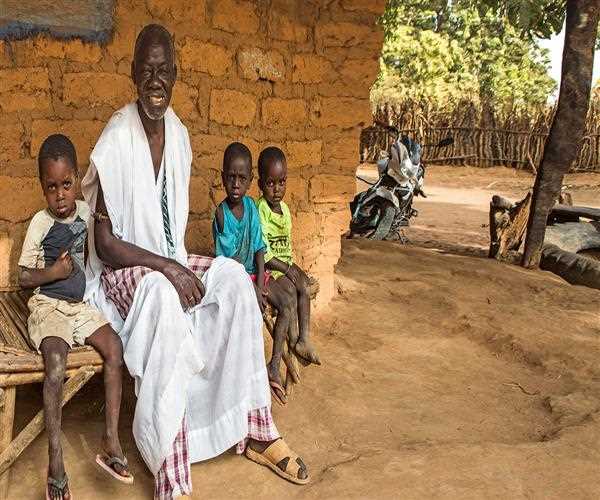 3. South Sudan – South Sudan is a newly-formed nation that is still struggling to develop. It has a literacy rate of 30.9%, which is considered to be very low. The government is working hard to improve the educational level, but still, a lot of work needs to be done.

4. Afghanistan – Afghanistan is a war-torn nation located in Central Asia. The country has a literacy rate of 36.2%, which is still quite low. The government has been trying to improve the situation, but the lack of resources and unstable security situation is hampering the process.

5. Guinea Bissau – Guinea Bissau is a small nation located in West Africa. It has a literacy rate of 38.7%, which is still lower than the average. The country is trying to improve its educational situation, but there is still a long way to go.

Education is an important factor in a country's growth and development. By providing access to quality education, these countries can create a brighter future for their citizens. However, this is easier said than done, and it's important to remember that improving education takes time, resources, and effort. If countries are serious about reducing illiteracy, they must invest in the education system and focus on making it accessible to all.