What is the current scenario of Afghanistan under the Taliban regime?

What is the current scenario of Afghanistan under the Taliban regime?

Twenty years after being driven from power by American forces, the Taliban took back control of Afghanistan in 2021. They have oppressed women's rights and neglected essential services during their brutal rule. To manage such issues, which range from severe limitations on women's participation in society to a prohibition on music and a clothing code for both men and women, the Taliban has reinstituted the Ministry of Vice and Virtue. 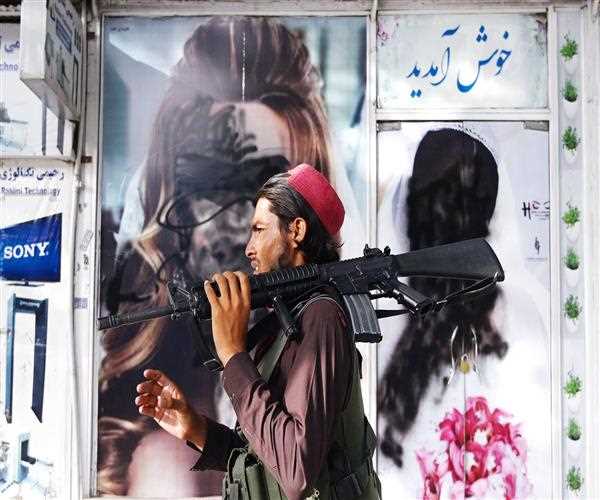 The Taliban regime is also very corrupt. They have been known to take bribes from foreign governments and funnel money into their own pockets. They have also been known to make deals with drug traffickers and to provide safe haven for terrorist groups. The Afghan people are living in a state of constant fear under the Taliban regime. They are afraid to speak out against the Taliban, for fear of retribution. Many Afghans have fled the country, in hopes of finding a better life elsewhere. The Taliban regime is not only oppressive and tyrannical, but it is also extremely dangerous. They pose a grave threat to the stability of the region, and to the safety of the Afghan people. The international community must continue to put pressure on the Taliban, in order to bring about a change in their regime.