What is Lokayukta Bill passed by Maharashtra Government?

What is Lokayukta Bill passed by Maharashtra Government?

On Wednesday, the Maharashtra Assembly passed the much-awaited Lokayukta Bill, 2022, historic legislation that brings the Chief Minister and Cabinet of ministers under the ambit of the anti-corruption ombudsman. Due to a walkout by the opposition over the suspected fraud in the Teachers Entrance Test, the law was passed without debate.

Deputy Chief Minister Devendra Fadnavis termed the bill a historic legislation and said Maharashtra is the first state to have such a law. He said this was a major step towards ensuring transparency and accountability of the government, and that the bill would act as a deterrent against corruption.

The Bill stipulates that the Lokayukta must get the assembly's consent before opening any inquiries to the chief minister and presenting a proposal to the house for consideration.

The bill was first introduced in the Assembly in 2017 but was held up due to various reasons. The main point of contention was the inclusion of the Chief Minister in the ambit of the Lokayukta, which the opposition did not favor. However, the bill was eventually passed on Wednesday, without any further delay.

The Lokayukta Bill, 2022, provides for the appointment of a Lokayukta who will investigate and report on corruption cases. It empowers the Lokayukta to investigate any alleged offense or misconduct by the Chief Minister, ministers, legislators, public servants including police personnel, and any other person or body of persons. 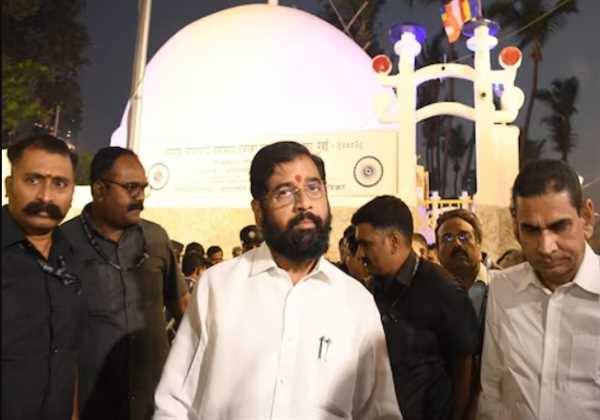 It also provides for the appointment of a Special Investigation Team to investigate complaints of corruption filed against the Chief Minister or any other minister or public servant. The Lokayukta will have the power to impose a penalty, imprisonment, or both, on persons found guilty of corruption.

This is a major achievement for the Maharashtra government, and a step towards eliminating corruption from the state. The Lokayukta Bill 2022 will help ensure that the Chief Minister and his Cabinet of ministers are held accountable for their actions and that no one is above the law. It is hoped that this will help create a corruption-free environment in the state and encourage citizens to come forward and report such cases.