What is Kundalini Awakening in the spiritual World?

What is Kundalini Awakening in the spiritual World?

Kundalini awakening is a spiritual phenomenon that describes the process of awakening the hidden spiritual energy that resides within each human being. This energy is popularly referred to as Kundalini or Kundalini Shakti and is believed to be the source of all spiritual knowledge, powers, and potential.
It is a process of unlocking the divine energy that lies within us and can lead to profound spiritual growth and higher consciousness. Kundalini is a Sanskrit term that literally translates to 'coiled up,' and it is believed to be the energy of the divine. It is located at the base of the spine, and when this energy is unlocked and released, it can create powerful shifts in consciousness.

Kundalini awakening occurs when a person’s spiritual energy is awakened, allowing them to access higher planes of consciousness, experience inner transformation, and reveal the true power of their spirit. This process is said to be initiated by the practice of meditation and other spiritual disciplines, such as yoga and tantra.

The practice of unlocking the kundalini energy is often accompanied by meditation, yoga, and other spiritual practices, such as mantra chanting or breathwork. It is also important to practice self-care and be mindful of any physical or emotional changes that come with the awakening.

Kundalini is an ancient spiritual practice that is believed to have originated in India and has been passed down through generations. It is said to be an energetic force that resides within each human being and has been likened to a coiled serpent. This energy lies dormant until it is awakened, enabling a person to enter a higher state of consciousness.

The process of unlocking the kundalini energy can be a long process, and it is often accompanied by physical and emotional symptoms, such as a tingling sensation, intense heat or cold, a feeling of lightness, or a feeling of being overwhelmed. It is important to remember that everyone's experience of a kundalini awakening will be different, and it is important to go through the process with an open mind and heart.

When the Kundalini is awakened, it begins to rise up through the spine, activating each of the seven chakras, or energy centers, located along the spine. As the Kundalini rises, these energy centers become activated and energy is said to flow more freely throughout the body.

The awakening of the Kundalini is said to bring about physical, mental, and spiritual transformation. This can include physical changes such as improved health and well-being, mental clarity, and a greater sense of inner peace, as well as spiritual illumination and enlightenment.

Kundalini awakening can have a profound effect on a person’s life, allowing them to access greater levels of spiritual awareness and understanding. It can also help to awaken dormant talents and abilities, as well as bring about improved physical health, mental clarity, and increased creativity.

Kundalini awakening is a powerful spiritual journey that can be life-changing for those who experience it. Those who have undergone this process often report feeling more connected to their spirit, and to the world around them. It can be a powerful and transformative experience and is said to bring about greater spiritual wisdom, insight, and clarity. 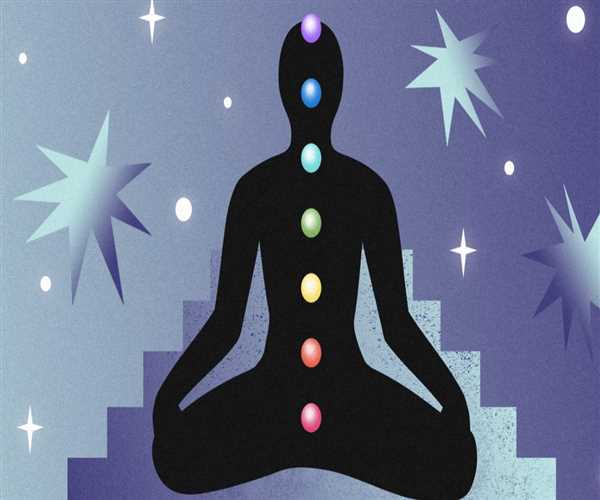 Add comment
answered 29-Dec-2022 by Subhamay Ganai
Comment
0
Kundalini is the opening of a new phase of life. you will be you and the world will not be the world anymore when you open your that door. you will all become Zero or what we call Sanskrit Soonya. - Ashutosh Patel 30-Dec-2022