How many Indian states share a border with China?

How many Indian states share a border with China?

The Indian states which share a border with China include Jammu and Kashmir, Sikkim, and Arunachal Pradesh. These three states are located in the Himalayan region of India and have become strategic points for both India and China.

Sikkim is situated in the eastern Himalayas. It shares its border with Tibet and Bhutan, as well as China. The mountainous terrain of Sikkim is home to some of the most breathtaking natural beauty and is a popular destination for tourists.

These three states are strategically important for India, as they provide access to the Tibetan plateau and other parts of Central Asia. India and China have a long and complex history of border disputes. In recent years, tensions have increased between the two countries, but so far, there has been no major incident along the Line of Actual Control.

In conclusion, India shares its borders with China in three states: Jammu and Kashmir, Sikkim, and Arunachal Pradesh. These states are strategically important for both countries and are home to some of the most stunning natural beauty in India. 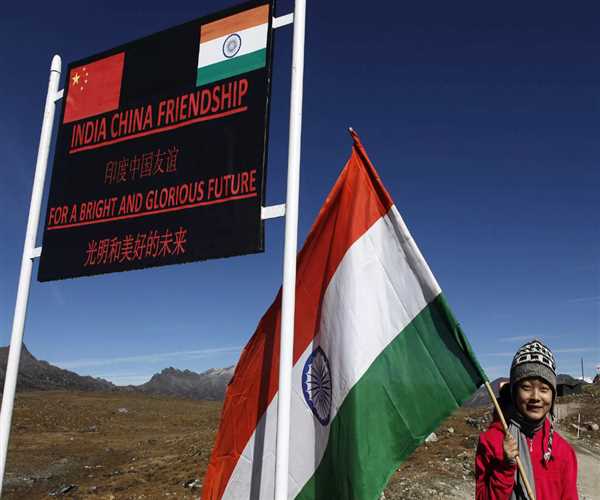