What is the history of Slavery in the world?

What is the history of Slavery in the world?

The history of slavery is a long and complex one, spanning centuries and encompassing many different cultures and societies. Slavery has been practiced in some form since the dawn of civilization and has had a profound impact on the development of the world as we know it today.

Slavery can be defined as the legal ownership of a human being by another. This ownership could be for the purpose of forced labor, or even simply as a form of property. Throughout history, slavery has been used to propel economic and political systems, as well as to provide a source of cheap labor.

The practice of slavery spread widely throughout the ancient world and was practiced in the Americas, Europe, Africa, and Asia. In the Americas, the enslavement of the native population was common, and some of the first Europeans to arrive in the New World established large-scale slave trade and plantation systems. In Europe, the slave trade was largely driven by the demand for labor in the colonies of the New World, and African slaves were shipped to the Americas in massive numbers, often in extremely inhumane conditions. 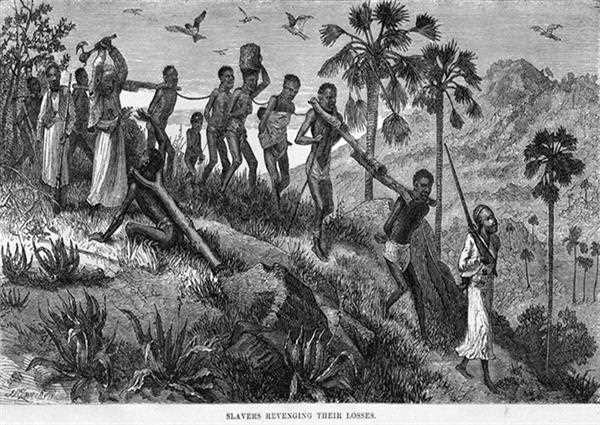 The Atlantic Slave Trade, which began in the 15th century and lasted until the 19th century, was one of the largest and most horrific forms of slavery in history, with millions of African people forcibly taken from their homelands and sold into slavery in the Americas. This was the case for both African-born slaves and those born in the Americas, with the latter often subjected to even more brutal treatment. In the United States, slavery was formally abolished in 1865, though remnants of the practice would continue to exist in the form of sharecropping and other forms of exploitation.

Though slavery has thankfully been abolished in much of the world, it still exists in some places and continues to cause untold suffering and human rights abuses. In the 21st century, it is our collective responsibility to ensure that this practice is eradicated for good.