What does Israel think of the recent events in the middle east?

What does Israel think of the recent events in the middle east?

The past few weeks have been tumultuous ones in the Middle East, with a major escalation in tensions between Iran and Saudi Arabia, and a number of other countries in the region caught in the middle. Israel, as always, has been watching these events closely and trying to assess their implications for its own security and interests.

Israel has called on all sides to exercise restraint and avoid any actions that could lead to further violence. The country is also working to ensure that its own citizens are safe and has put in place measures to protect them from any potential threats. Israel is committed to peace in the region and is working with its partners to promote stability and find a way to resolve the current crisis. The country remains committed to its goal of a two-state solution and will continue to work towards this end.

On the whole, Israel remains cautiously optimistic about the situation. While there is always the potential for things to spin out of control and lead to a wider conflict, Israel believes that the current crisis is likely to be contained. This is due in part to the fact that neither Iran nor Saudi Arabia appears to be interested in a full-scale war at this time.

Iran, for its part, is facing significant economic and political challenges at home and appears to be more interested in consolidating its position in the region than in picking a fight with Saudi Arabia. Saudi Arabia, meanwhile, is preoccupied with its own internal stability and is unlikely to want to risk destabilizing the region further.

Of course, there is always the possibility that events could take an unexpected turn, and that a wider conflict could erupt. However, for the moment, Israel is content to watch and wait, and to hope that the current crisis will eventually blow over. 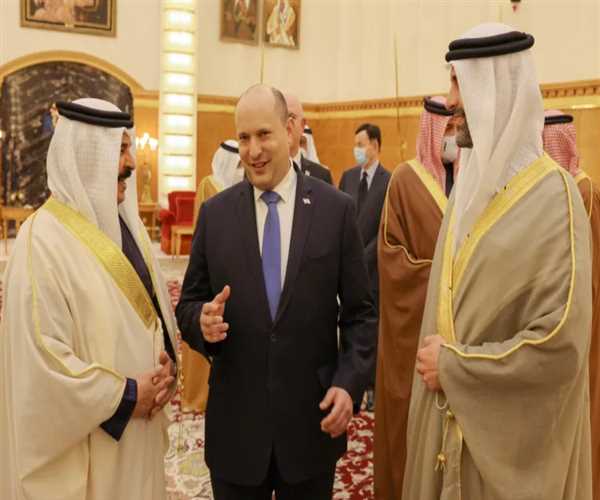