Does the Muslim-majority area safe for Hindu families?

Does the Muslim-majority area safe for Hindu families?

As India is a secular country, there is no official state religion. However, Hindus make up the majority of the population, followed by Muslims. In recent years, there has been a rise in religious tensions between the two groups.

The recent string of attacks on Hindu families in India has left many people wondering if the Muslim-majority areas are safe for Hindus. The attacks have been carried out by radical Islamic groups who believe that Hindus are infidels and deserve to be killed. These groups have been targeting Hindu families in India for years, but the recent spate of attacks has left many Hindus feeling insecure and wondering if they are safe in their own country. The attacks have also raised questions about the government's ability to protect its citizens.

This has led to many Hindus feeling unsafe in Muslim-majority areas. There have been reports of Hindus being attacked and even killed in these areas. Some Hindu families have even decided to leave their homes and move to other parts of the country where they feel more safe.

The Indian government has been accused of not doing enough to protect Hindus from these attacks. The Muslim-majority areas in India are home to a large number of Hindu families. These families have been living in these areas for generations and have never faced any sort of discrimination or violence from their Muslim neighbors. However, the recent attacks have left many Hindus feeling uneasy and wondering if they are safe in their own country. The Indian government has condemned the attacks and has promised to do everything in its power to protect its citizens. 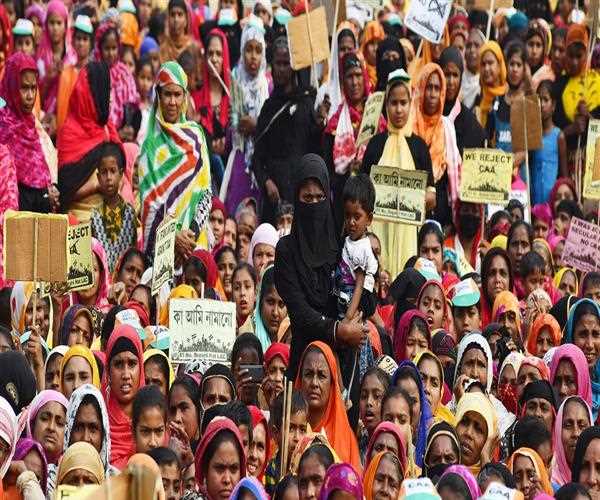