What is the significance of Afghanistan for India?

What is the significance of Afghanistan for India?

Afghanistan is a strategically important country for India. It is located in the heart of South Asia and acts as a bridge between the Indian subcontinent and the rest of Asia. India has a long history of cultural and economic ties with Afghanistan. The two countries share a land border of over 2,000 km. Afghanistan is also home to a large number of Indian expatriates. India is one of the largest regional donors to Afghanistan.
The strategic location of Afghanistan makes it important for India. Afghanistan acts as a bridge between South and Central Asia. India has a keen interest in promoting stability in Afghanistan and in preventing any one country from dominating the region. Afghanistan is also home to a large number of Indian citizens. There are an estimated 2 million Afghans of Indian origin, most of whom live in the western province of Herat. India has provided assistance to Afghan refugees, helping to resettle them in India. 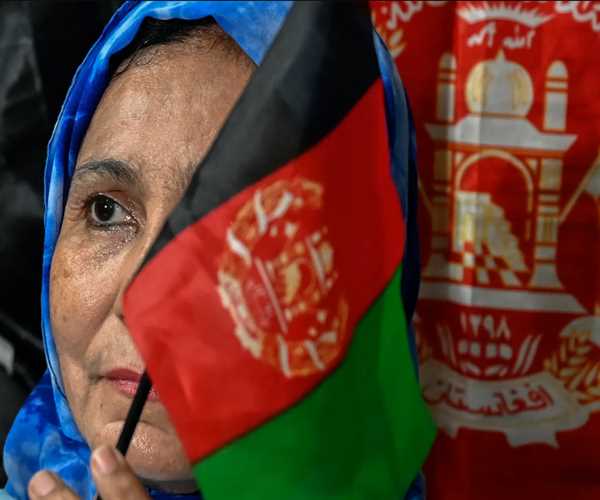 Afghanistan is important for India from the security perspective. The country provides a buffer against Pakistan and helps to check the spread of terrorism in the region. Afghanistan is also a key transit point for India’s energy security as it provides access to Central Asian energy resources.

India’s development assistance to Afghanistan is among the largest given by any country. India has completed a number of development projects in Afghanistan, including the construction of the Afghan parliament building and the Salma dam. India is also training Afghan security forces. The people of Afghanistan have a deep sense of gratitude towards India. Indian Prime Minister Narendra Modi’s recent visit to Afghanistan was widely welcomed by the Afghan people. There is a strong desire among the Afghan people for closer ties with India. The government of Afghanistan has also shown interest in deepening ties with India. President Ashraf Ghani has made it a priority to improve relations with India. He has visited India twice since assuming office in 2014.

The strategic partnership between India and Afghanistan was formalized in 2011. The partnership envisages close cooperation on security, economic, and development issues. India has committed $2 billion to the development of Afghanistan. The two countries are also working together to promote peace and stability in Afghanistan. They are supporting the Afghan government’s efforts to bring the Taliban to the negotiating table. The India-Afghanistan partnership is an important pillar of India’s foreign policy. It is also in line with India’s commitment to promoting peace and stability in Afghanistan.a