Does the FAA hold a special place in American culture?

Does the FAA hold a special place in American culture?

The FAA has a long history of regulating civil aviation in the United States. The agency was created in response to a series of aviation accidents in the 1950s, and it has played a key role in the safety of civil aviation ever since. The FAA’s regulations are designed to promote the safety of both pilots and passengers, and to ensure that aircraft are operated in a safe and efficient manner. The agency has also worked to improve the efficiency of the airspace, and to reduce the impact of aviation on the environment.

The FAA is widely respected for its work in promoting the safety of civil aviation, and it is often considered to be the gold standard for aviation safety. The agency’s work has been instrumental in reducing the number of aviation accidents, and in making flying safer for everyone. The FAA’s work has also helped to make the airspace more efficient, and to reduce the impact of aviation on the environment.

Since its inception, the FAA has played a vital role in the growth of the aviation industry. It has helped to make flying safer and more efficient, and has played a key role in the development of new technologies and procedures. 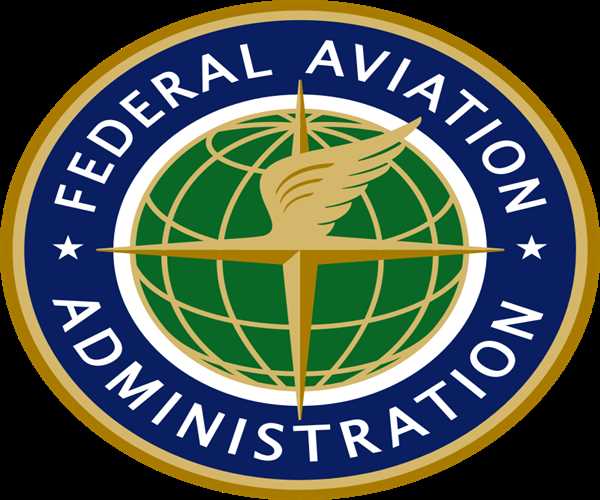 Today, the FAA is a world-renowned agency, and its work is critical to the safe and efficient operation of the nation's airspace. The agency is also a major contributor to the economy, supporting nearly 500,000 jobs across the country.

So, does the FAA hold a special place in American culture? Absolutely. The agency has been a key player in the development of aviation in the United States, and its work has helped to make flying safer and more efficient for everyone.