Which is the first aircraft indigenously developed by India?

Which is the first aircraft indigenously developed by India?

Please log in or register to vote.
0 votes
answered 14-Jan-2020 by Anonymous User 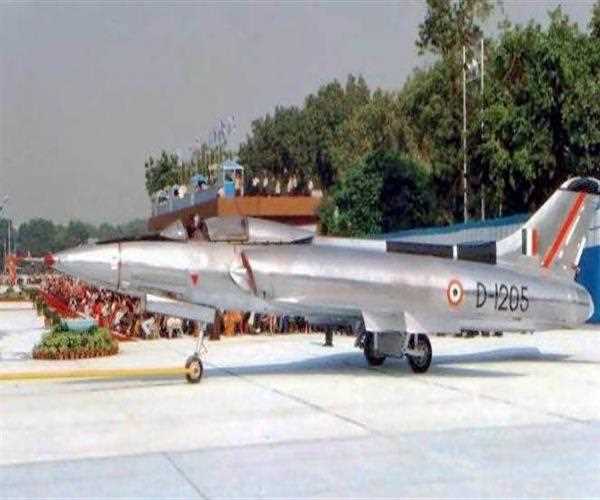 HAL Marut (HF-24 Marut) was an Indian fighter-bomber aircraft. Known as the 'Spirit of the Tempest', it was developed in the late 1960s. It is the first jet that was indigenously developed in India. It successfully passed the test phase and went ahead with successful production and record war operation service.

On 1 April 1967, the first produced Marut was officially delivered and handed to IAF (Indian Air Force). A total of 147 Maruts were manufactured which were the dominant part for the Indian Air Force (IAF). While at first imagined as interceptor aircraft it was principally utilized for ground assault missions. In this job, the Marut served in the war during the Indo-Pakistani War of 1971, outstandingly taking an interest in the Battle of Longewala. By 1982, the Marut was progressively retired out of service and was step by step eliminated during the late 1980s.