Who has taken over as the new secretary-general of the Shanghai Cooperation Organization (SCO) on 1st January 2022?

Who has taken over as the new secretary-general of the Shanghai Cooperation Organization (SCO) on 1st January 2022?

Zhang Ming, a veteran Chinese official, was appointed as the next secretary-general of the Shanghai Cooperation Organization (SCO) on January 1st. Zhang, 65, took over the reins of the Beijing-based SCO from Vladimir Norov, a former Uzbek diplomat who concluded his tenure on December 31st. 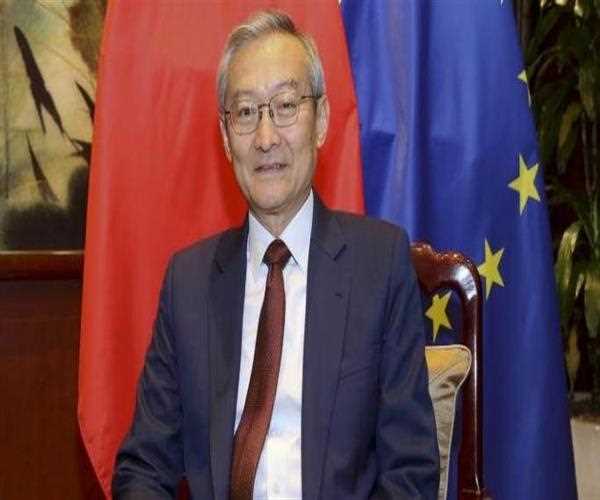 Zhang Ming is a diplomat from China. Zhang was born in the Henan Province city of Zhengzhou. He earned a bachelor's degree from Beijing Foreign Studies University's Faculty of Asian and African Languages. Zhang began his work in 1975 and joined the Chinese Communist Party in 1983. In 2001, he was appointed Deputy Director-General of the Ministry of Foreign Affairs' General Office. He was appointed Ambassador to Kenya, Permanent Representative to UNEP, and Permanent Representative to UN-Habitat in 2006, Director-General of the MFA's Department of African Affairs in 2009, Director-General of the MFA's General Office in 2010. He was appointed Assistant Minister of Foreign Affairs in 2011, in the responsibility of the general office, employees, and archive work.
Add comment
answered 06-Feb-2022 by Anonymous User