Which Indian athlete won the ‘Woman of the Year Award’ given by World Athletics (WA) for grooming talent in the country and advocating gender equality?

Which Indian athlete won the ‘Woman of the Year Award’ given by World Athletics (WA) for grooming talent in the country and advocating gender equality?

Anju Bobby George, a great Indian athlete, has been awarded the Woman of the Year Award by World Athletics for her work in fostering talent in India and fighting for gender equality. She founded a sports academy for young girls in 2016.

Anju Bobby George is an Indian athlete who has retired. Anju Bobby George created history when she won the bronze medal in the long jump at the 2003 World Championships in Athletics in Paris. She made history by being the first Indian athlete to win a medal at a World Championships in Athletics by leaping 6.70 meters. She went on to win the gold medal in the 2005 IAAF World Athletics Final, which she believes to be her best performance. 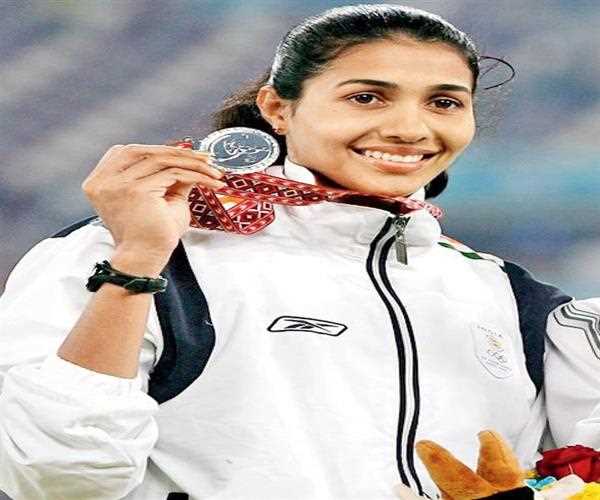 Anju was upgraded to gold from silver in the 2005 World Athletics Final in Monte Carlo after Tatyana Kotova of Russia was disqualified by the International Association of Athletics Federations given the sudden re-testing of the latter's specimens taken at the 2005 World Championship in Helsinki. She got the Arjuna Award in 2002, the Khel Ratna in 2003, and the Padma Shri in 2004. She placed seventh in the 2004 Athens Olympics with a personal best score of 6.83. In March 2021, Anju won the BBC lifetime milestone prize for best athlete in India.
Add comment
answered 03-Feb-2022 by Anonymous User