Name the former head of the world athletics governing body who was convicted of corruption died recently?

Name the former head of the world athletics governing body who was convicted of corruption died recently?

Lamine Diack, the former chairman of the World Athletics Federation who was accused of fraud last year, deceased at the age of 88 at home in Senegal, his son told Reuters. 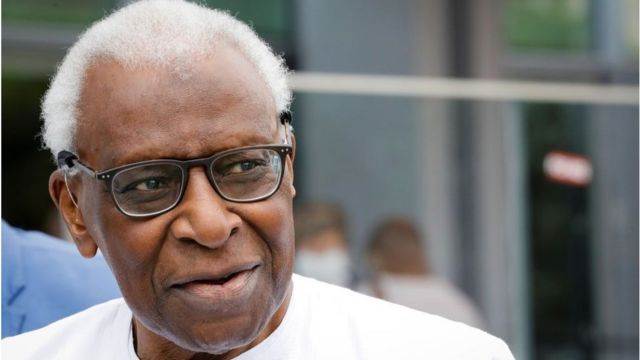 Lamine Diack was an entrepreneur, sportsman, and sports manager from Senegal. He was President of the International Association of Athletics Federations from 1999 to 2015. Throughout his reign, he was the subject of many misconduct investigations. He was also a part of the International Olympic Committee (IOC) from 1999 till 2013, and a respectable participant from 2014 to 2015. He was also the chairman of Senegal's National Water Company (SONES) from 1995 to 2001. He was placed under house arrest in November 2015, and his court in France began in June 2020. On September 16, 2020, Diack, his son Papa Massata Diack, the director of the IAAF anti-doping division Gabriel Dolle, and others were sentenced to jail for their roles in a doping coverup in Russia.
Add comment
answered 03-Feb-2022 by Anonymous User