Jatin Das fasted unto death in the Lahore jail as a protest against?

Jatin Das fasted to death in the Lahore Jail as a protest demanding equality for Indian Political prisoners. While pursuing graduation at Vidyasagar College in Calcutta, Das was arrested for being involved in political activities and was imprisoned at the Mymensingh Central jail. 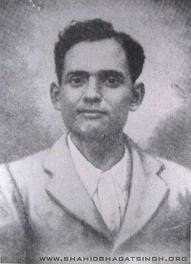 On the other hand, the British prisoners in the same jail were treated differently and were been provided with every possible facility.
Seeing this Jatin Das went on hunger strike on 13 July 1929 and lasted 63 days. In between his days of hunger strike the jail authority and many more independence activist tried to feed him forcibly. Later jail committee recommended his unconditional release but the government denied on this decision and ordered to release him on bail. 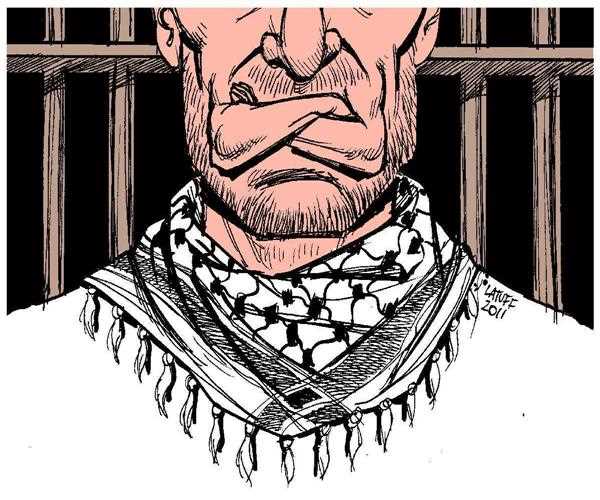 Jatin Das died on September 13 in the year 1929 and his funeral procession was led by Durga Bhabhi which went from Lahore to Calcutta by train. The railway station was rushed with thousands of folks as thousands of people came there to pay homage. Subhash Chandra Bose collected the coffin of Jatin Das at Howrah Railway Station and led the funeral procession to the cremation ground.
The hunger strike did by Jatin Das was one of the most crucial events in the resistance against illegal detentions.