How has the U.S. controlled world politics since the end of the cold war?

Learn about the U.S.'s influence on international relations and how its actions have affected world events and nations. Understand the pros and cons of America's superpower status."

The end of the Cold War marked a major shift in world politics, as the United States emerged as the sole superpower. Since then, the US has played a significant role in shaping international relations and shaping global events. This article will explore the US's influence on world politics since the end of the Cold War, and the impact its actions have had on nations around the world.

The US has a significant diplomatic presence around the world, and it uses this presence to advance its interests and to promote its policies. The US has played a major role in shaping the United Nations (UN) and has used its diplomatic influence to advance its interests in various international forums. The US also uses its diplomatic corps to provide aid and assistance to other countries and to build relationships with other nations. 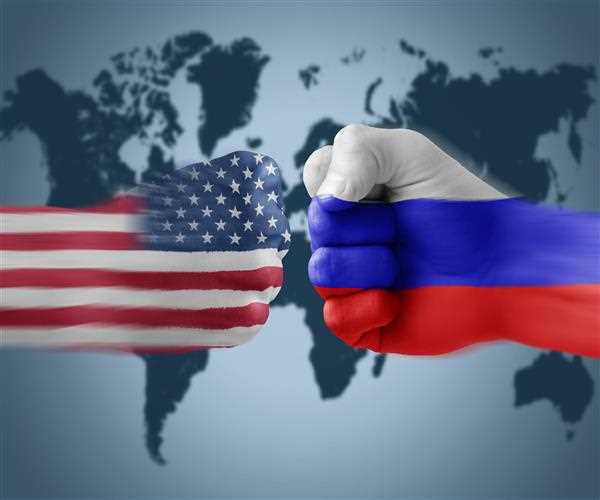 The US's position as the world's only superpower has brought many benefits, both domestically and internationally. One of the biggest benefits of US superpower status is the security it provides to its citizens. The US is able to use its military and diplomatic power to protect its citizens and its allies from threats both at home and abroad. The US is also able to use its economic power to promote prosperity and growth both domestically and globally.

However, the US's position as the world's only superpower has also brought many challenges and criticisms. One of the biggest criticisms of US superpower status is that it often acts unilaterally, ignoring the interests and opinions of other nations. This has led to resentment and criticism from other countries, and has contributed to the decline of US influence and credibility on the global stage. The US's military interventions have also led to criticism and controversy, with many arguing that these interventions have only served to destabilize regions and to create new problems.

In conclusion, the US has had a significant influence on world politics since the end of the Cold War. Its economic, military, and diplomatic power has allowed it to shape international relations and to advance its interests. While the US's superpower status has brought many benefits, it has also brought many challenges and criticisms, particularly in terms of its unilateral actions and its military interventions. Nevertheless, the US remains a major player on the world stage, and its actions continue to have a major impact on global events and nations.