Is the United Nations becoming a failure?

Is the United Nations becoming a failure?

Furthermore, the UN has been accused of being biased, with some countries feeling that they have more influence than others. For example, the permanent members of the UN Security Council (the United States, Russia, China, France and the United Kingdom) have veto power, which means that they can block any UN resolution. This has led to accusations that the UN is undemocratic.

The UN's response to the Syrian civil war is perhaps the most high-profile example of its perceived failings. Despite years of effort, the UN has been unable to broker a peace deal between the warring parties, and the conflict has claimed hundreds of thousands of lives. The UN has also been criticized for its handling of other international crises, such as the 2014 Ebola outbreak in West Africa. Some observers argue that the UN is simply not equipped to deal with such complex challenges, and that its response is often too slow and bureaucratic.

It is clear that the UN is facing some serious challenges. However, it is important to remember that the UN is still the best hope for maintaining international peace and security. The UN should continue to be supported and reformed so that it can continue to play a vital role in the world. 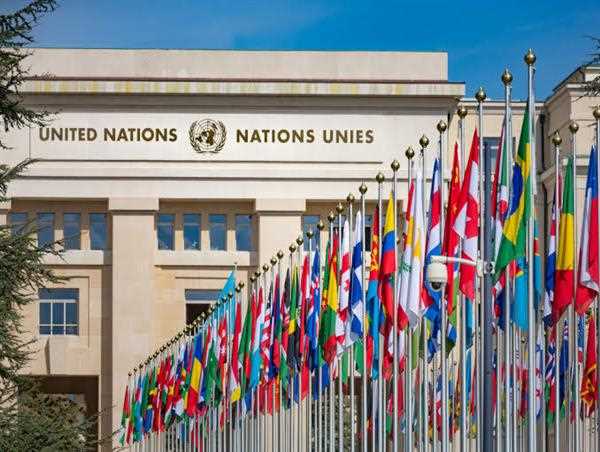