What are the political consequences of Internet on the World?

Learn about the potential consequences and how they may change the political landscape in the future."

The Political Consequences of the Internet on the World

The Internet has revolutionized the way people communicate and access information. It has also had a profound impact on the world's political landscape. In this article, we will examine some of the political consequences of the Internet, how it has changed how governments interact with citizens, and how political campaigns are conducted.

The Internet has also changed the way political campaigns are conducted. In the past, political campaigns were primarily conducted through traditional media such as television and print advertisements. However, the Internet has made it easier for politicians to reach out to potential voters directly. Politicians now use social media platforms like Twitter, Facebook, and Instagram to engage with voters and share their messages. Online campaigning allows politicians to reach a large audience quickly and inexpensively. 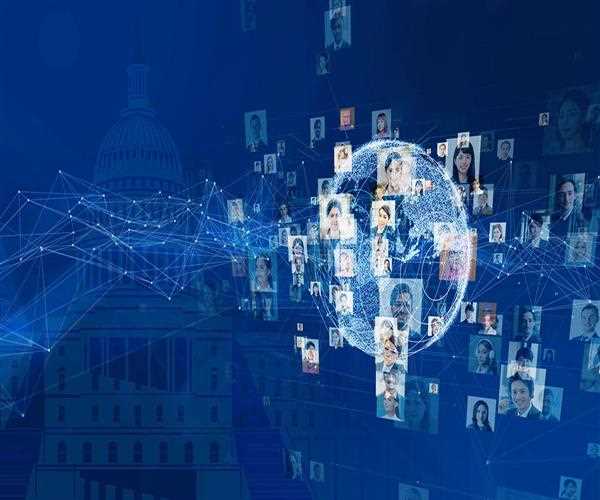 In conclusion, the Internet has profoundly impacted the world's political landscape. It has increased political engagement, changed the way political campaigns are conducted and made it easier for governments to be more transparent and accountable. However, the Internet has also posed some challenges, including the risk of cyber attacks and the spread of propaganda and misinformation. As the Internet continues to evolve, it is essential that we remain vigilant and ensure that it is used in a way that promotes transparency, accountability, and freedom of expression.