What is difference between "I" and "Me" ?

I wants to know about the, What is difference between "I" and "Me" ?

"I" and "Me" are both first-person singular pronouns, but they are used in different grammatical contexts. "I" is a subject pronoun used as the subject of a sentence or clause.

The pronoun 'I' is used as a subject, indicating who is doing what in a sentence. In any sentence, the word 'me' is used as an object pronoun.

For example, "I am going to the store." "Me" is an object pronoun used as the object of a sentence or clause. For example, "He gave the pen to me."

Another way to distinguish between "I" and "Me" is to think about the verb that follows the pronoun. If the verb is an action verb and the pronoun is the one performing the action, then it is the subject pronoun "I" that is used. For example, "I walked to the store" Here ", I" is performing an action of walking. If the verb is a linking verb and the pronoun is the one being linked to the subject, then it is the object pronoun "me" that is used. For example, "It is me" here "me" is the object.

It's also important to note that "I" and "me" are not interchangeable in all cases. For example, when used in a compound subject or object, "I" is always correct. For example, "My friend and I are going to the cinema."

Some common mistake people make is using "Me and my friend" instead of "My friend and I", This is incorrect because "I" is the subject of the sentence and "me" is the object.

In short, "I" is used as the subject of a sentence or clause, and "me" is used as the object. It's important to pay attention to the grammatical context in which these pronouns are used in order to use them correctly. 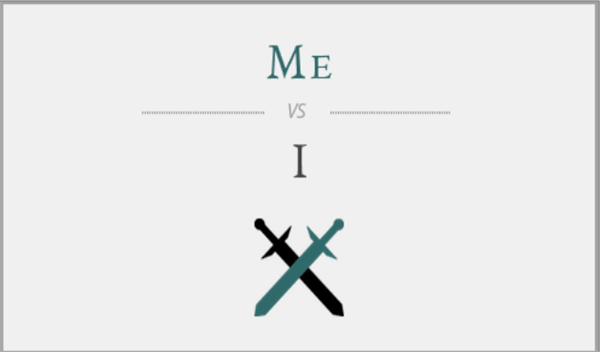