How US plays its dirty tricks on other countries?

How US plays its dirty tricks on other countries?

The United States is known as the “world’s policeman,” often taking on the responsibility of intervening in conflicts and attempting to bring about peace and stability in unstable regions. While this is admirable, there are times when the US has used its power to manipulate other countries and to further its own interests. From covert operations to economic sanctions, the US has used a variety of tactics to interfere in the politics of other countries, often with devastating consequences.

One example of US interference in the politics of other countries is the overthrow of democratically-elected governments. The US has a long history of overthrowing governments that it finds unfavorable to its interests. In 1954, the US orchestrated a coup in Guatemala in order to remove the left-leaning president Jacobo Arbenz and replace him with an authoritarian military government. This coup led to decades of civil war and oppression in Guatemala, and the US’s involvement in the coup has been widely criticized. 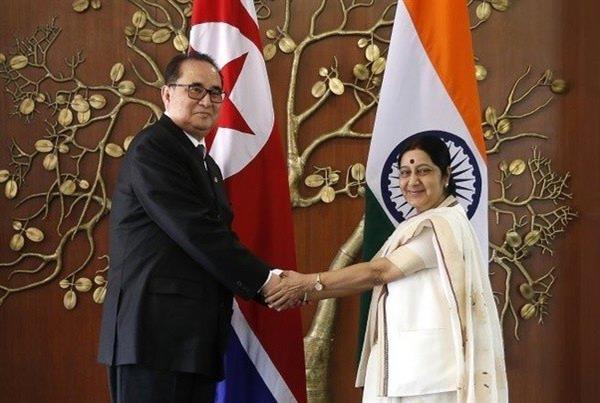 The US also has a long history of supporting authoritarian regimes in order to maintain its sway in a region. The US has often provided military aid to dictatorships and oppressive regimes, helping them maintain their grip on power. In some cases, the US has even helped to prop up dictators in order to protect its own interests. For example, the US supported the regime of General Augusto Pinochet in Chile in the 1970s, despite his regime’s well-documented human rights abuses. This support was motivated by the US’s desire to contain the spread of communism in the region.

The US has also been accused of interfering in the elections of other countries. The US government has been known to provide funding and support to political candidates and parties that align with US foreign policy goals. This can include providing financial assistance to campaigns, training for political operatives, and even covertly funding political advertisements.

The US has been accused of pursuing regime change in other countries through covert operations or supporting opposition groups. This can include providing support to rebel groups, funding opposition politicians, or even directly supporting military coups. Critics argue that regime change can lead to instability and violence, ultimately harming the targeted country's people.

Finally, the US has also been involved in a number of covert operations in other countries. These operations have been used to influence election outcomes or destabilize governments that the US finds unfavourable. For example, the US has been accused of interfering in the Venezuelan election of 2002 and the Iranian presidential election of 2009. These operations are often kept secret and are difficult to prove, but the US’s involvement in them is widely suspected.

In summary, the US has a long history of interfering in the politics of other countries, often in ways that are unethical and detrimental to the citizens of those countries. While the US certainly has a right to defend its interests, it should not be allowed to do so by trampling on the rights of other countries. Unfortunately, it seems that the US has often been willing to play dirty tricks on other countries to get what it wants.