How did Hindus use to worship Navagrahas if the telescope was invented in 1609?

How did Hindus use to worship Navagrahas if the telescope was invented in 1609?

Hindus have traditionally worshiped the Navagrahas, or the nine celestial bodies (Sun, Moon, Mars, Mercury, Jupiter, Venus, Saturn, Rahu, and Ketu) in Hindu astrology, through rituals and offerings, such as pooja and havan, which do not require the use of a telescope. The invention of the telescope in 1609 by Hans Lippershey did not affect the traditional methods of worshiping the Navagrahas in Hinduism. 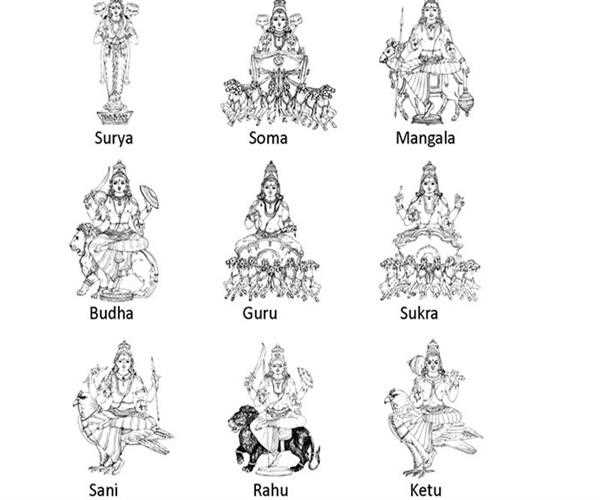 The traditional methods of worshiping the Navagrahas include performing pooja, which involves offering prayers, lighting lamps, and making offerings of flowers, fruits, and other items. Another method is performing havan, which involves the use of fire and offerings of ghee, grains, and other items. These rituals are typically performed by a Hindu priest and can be done at home or at a temple dedicated to the Navagrahas.

In addition to these rituals, there are also specific days of the week dedicated to each of the Navagrahas, and it is believed that worshiping them on these days is particularly beneficial. For example, Monday is dedicated to the Moon, Tuesday to Mars, and so on.