Does India have anti-bullying laws?

Does India have anti-bullying laws?

Bullying is not specifically prohibited by law in India, although certain IPC sections can be used to combat it. These include Sections 339, 340, 506, 323 (punishment for criminal intimidation), and 306 (abetting suicide). Section 339 deals with unlawful restraint. Section 340 deals with unlawful detention.

The Indian Penal Code (IPC) contains several provisions that can be used to prosecute cyberbullying. For example, Section 503 of the IPC prohibits criminal intimidation and Section 509 prohibits insulting the modesty of a woman. These provisions can be used to prosecute individuals who use the internet to threaten or intimidate others or who post sexually explicit or suggestive content online.

The Information Technology Act, 2000 (IT Act) also contains several provisions that can be used to prosecute cyberbullying. For example, Section 66A of the IT Act prohibits sending offensive messages through a computer or communication device. This provision was used extensively in the past but in March 2015, the Indian Supreme Court struck it down because it was deemed too broad and open to abuse. Section 67 prohibits publishing or transmitting sexually explicit material in electronic form, which can be used in cases of cyberbullying that involve sharing explicit content. 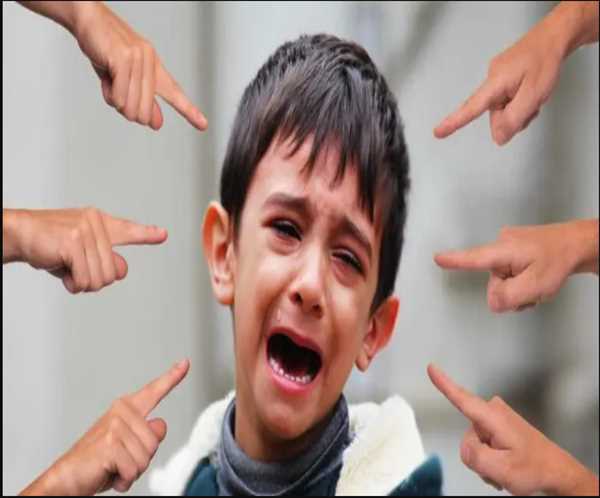 In addition to these laws, India also has the Protection of Children from Sexual Offences (POCSO) Act, 2012, which provides for stringent punishment for sexual offenses against children and provides a child-friendly system for the trial of such offenses.

It is worth mentioning that in recent years, the Indian Government has been in the process of updating the IT Act to include more specific provisions to address cyberbullying and other online harassment, but it is not in force yet.

It is important to note that cyberbullying is a serious issue that can have severe consequences for victims. While the laws and regulations surrounding cyberbullying may differ from country to country, it is important for individuals who engage in this behavior to be held accountable for their actions.

In conclusion, while India does not have specific laws addressing cyberbullying, there are several existing laws that can be used to prosecute individuals who engage in this behavior. However, the lack of specific laws and guidelines for cyberbullying in India may make it difficult for victims to seek justice and for law enforcement to effectively investigate and prosecute cases.