What is the latest warning from the World Bank on the World Economy?

What is the latest warning from the World Bank on the World Economy?

The World Bank has issued a warning about the state of the global economy, stating that it is at risk of a recession. In its annual report, the bank reduced its forecast for global growth this year by nearly half, to 1.7%, from 3%. If this forecast is correct, it will be the third-weakest annual expansion in three decades, trailing only the deep recessions caused by the 2008 global financial crisis and the 2020 pandemic.

The World Bank attributes the slowdown to weaker growth in all the world's top economies, the United States, Europe, and China. According to the bank, the US economy will grow by 0.5%. Still, global weakness will likely pose another headwind for America's businesses and consumers, on top of high prices and more expensive borrowing rates.

The World Bank has recently issued a warning about the state of the global economy, stating that the recovery from the pandemic is slowing and the world is at a 'critical juncture.' The bank has lowered its forecast for global growth this year to 1.7%, a significant decrease from its previous projection of 3%. According to the World Bank, this is due to weaker growth in the United States, Europe, and China, as well as ongoing trade tensions and policy uncertainty.

One major concern highlighted by the bank is the risk of supply chain disruptions in the United States and the potential impact of the ongoing war in Ukraine. Europe, which has long been a major exporter to China, is also expected to be affected by a weaker Chinese economy. Furthermore, the World Bank cautioned that rising interest rates in developed economies such as the United States and Europe would draw investment capital away from poorer countries, denuding them of critical domestic investment. This, combined with high food prices due to Russia's invasion of Ukraine, is expected to slow growth in developed countries. 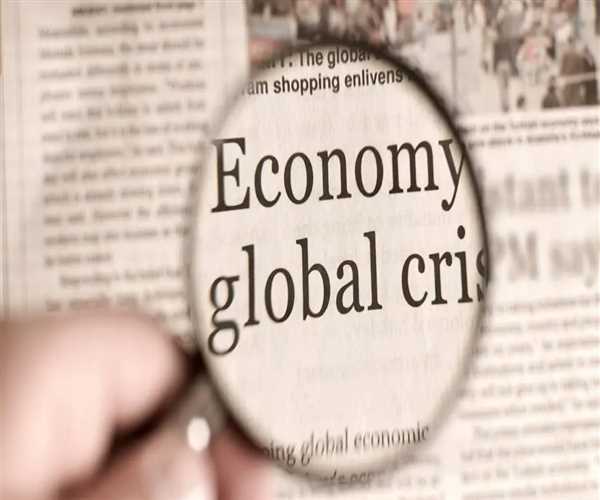 A global recession would be especially hard on poorer countries like Saharan Africa, where the World Bank anticipates per capita income will grow by only 1.2% in 2023 and 2024. Because of the slow growth rate, poverty rates may rise. 'Weakness in growth and business investment will compound the already devastating reversals in education, health, poverty, and infrastructure, as well as the increasing demands from climate change,' said World Bank President David Malpass.

While developing countries are expected to fare better than developed countries, with growth forecasted at 3.4% this year, it is still only half the pace of 2021. Countries like Brazil and Pakistan are expected to see a slowdown in their economic growth, with Brazil's growth forecast at 0.8% in 2023 and Pakistan's at 2% this year. Other economists have also predicted a bleak outlook for the global economy, though not as dire as the World Bank's forecast.