What is the economic contribution of Indian Migrants?

What is the economic contribution of Indian Migrants?

Indian migrants have made significant contributions to the global economy in a variety of ways. They are known for their hard work, entrepreneurial spirit, and strong educational and professional qualifications.

One of the key ways that Indian migrants contribute to the global economy is through remittances. Remittances are the funds that migrants send back to their home countries to support their families and communities. Indian migrants are among the top remittance-sending populations in the world, with an estimated $83 billion sent back to India in 2020 alone. These funds provide a vital source of income for families and communities in India and contribute to the country's overall economic growth.

Indian migrants are also known for their entrepreneurial spirit, and they have made significant contributions to the economies of their host countries through the creation of small businesses. Indian immigrants in the United States, for example, are more likely to be self-employed than native-born Americans, and they are also more likely to start businesses in the technology, retail, and hospitality sectors. This entrepreneurial spirit has not only created jobs but also brought innovation and new business models to the host countries.

Indian migrants are also known for their high levels of education and professional qualifications. They bring a skilled workforce to their host countries, which can help to drive economic growth and innovation. Indian students and professionals are highly sought after in fields such as engineering, technology, and medicine. Their skills and qualifications are also in high demand in developed countries, and their presence can help to bridge the skills gap in many industries.

Indian migrants have played a significant role in the tourism industry in their host countries. As they settle in different parts of the world, they have also introduced their culture, customs, and traditions to their host countries, which has led to an increase in tourism. Indian migrants have also helped to establish and promote new tourist destinations, making them more accessible to the general public. This has led to an increase in the tourism industry, creating jobs, and boosting the local economy. 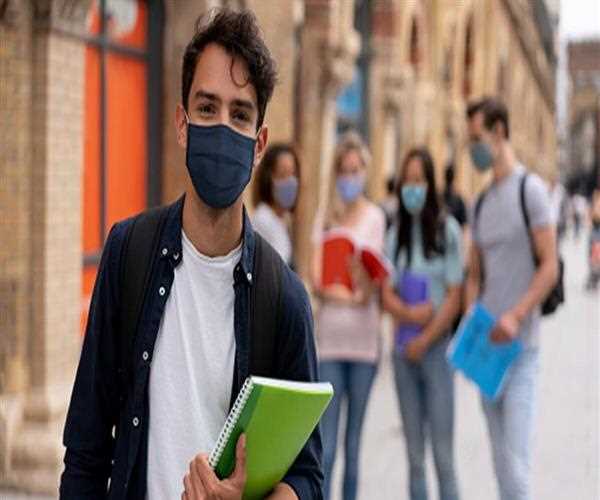 Indian migrants have also made a significant impact on foreign direct investment (FDI) in their host countries. Many Indian migrants are successful business owners and entrepreneurs, and they have invested in various industries in their host countries. This has led to an increase in economic activity, job creation, and innovation. Indian businesses have also invested in the host countries to establish their operations and expand their market. This has led to a mutual benefit for both the host countries and India, as it has increased trade and economic ties between the two countries.

In conclusion, Indian migrants have made significant contributions to the global economy in a variety of ways, including remittances, entrepreneurship, skilled workforce, tourism industry and foreign direct investment. They have been an important driving force for economic growth in their host countries and have played a vital role in building strong and vibrant communities. Their contributions have been important for their home countries as well, by providing a vital source of income for their families and communities.