How did Germany make so much progress after suffering two wars?

How did Germany make so much progress after suffering two wars?

Germany, a country that suffered devastating losses in two world wars, has managed to make significant progress in the years following the end of World War II. The country has been able to rebuild its economy and become one of the leading nations in terms of political stability, cultural influence, and technological advancement.

One of the key factors in Germany's post-war success is the country's strong and stable government. After the war, Germany was divided into two separate countries: the Federal Republic of Germany (West Germany) and the German Democratic Republic (East Germany). The Federal Republic of Germany, under the leadership of Chancellor Konrad Adenauer, implemented a series of economic and political reforms known as the 'Economic Miracle', which helped to rebuild the country's economy and establish a stable political system.

Another important factor in Germany's post-war success is its focus on education and technological advancement. Germany has a highly educated workforce and a strong tradition of research and development, which has helped the country to become a leader in fields such as engineering, medicine, and renewable energy. This focus on education and technology has also helped the country to attract investment and create jobs. 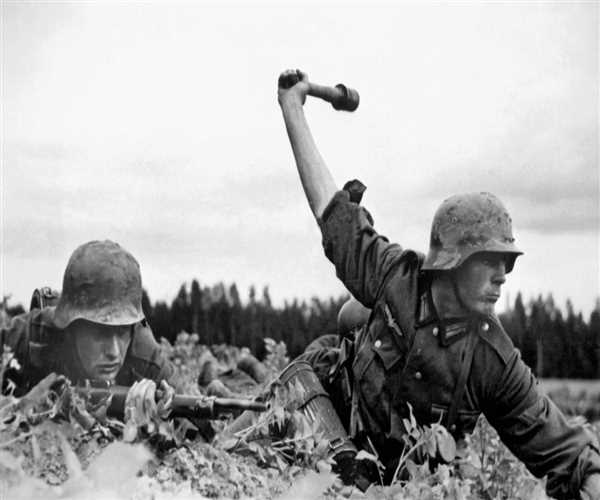 Additionally, Germany's post-war success can be attributed to its strong trade relationships and its role as a leader in the European Union. The country has become a major exporter of goods and services, and it has played a key role in shaping the policies of the EU. This has helped to strengthen the country's economy and increase its influence on the global stage.

Lastly, Germany's post-war success is also due to its role in leading the reconciliation process with its neighbouring countries and former enemies. Through various initiatives such as the 'Hallstein Doctrine' and the 'Ostpolitik,' the country has established friendly relations with its neighbouring countries, which has helped strengthen the country's economy and increase its influence in Europe.

In conclusion, Germany made remarkable progress in the years following World War II due to a combination of factors such as a strong and stable government, a focus on education and technological advancement, a role as a leader in the European Union, and its initiatives to establish friendly relations with neighbouring countries. These factors have helped Germany to rebuild its economy and become one of the leading nations in terms of political stability, cultural influence, and technological advancement.