Could the European Union exist if Germany wasn't a member?

Could the European Union exist if Germany wasn't a member?

It's hard to imagine the European Union without Germany. After all, Germany is the EU's largest and most populous member state, and it has been a central driving force behind European integration since the postwar period. But could the EU exist if Germany wasn't a member?

It's a counterfactual question that's impossible to answer definitively. But we can explore some of the potential implications of a German exit from the EU, which is sometimes referred to as 'Grexit.'

First and foremost, it's worth noting that the European Union would not have come into existence without Germany. The EU's predecessor, the European Coal and Steel Community, was established in 1951 by the six founding members of what would become the EU: Belgium, France, West Germany, Italy, Luxembourg, and the Netherlands.

So it's clear that Germany has been a central player in the development of the European Union.

But what would happen if Germany were to leave the EU?

There are a number of potential scenarios. One possibility is that the EU would simply continue on without Germany. This is unlikely, however, as Germany is a major contributor to the EU budget, and its departure would leave a significant financial hole.

Another possibility is that the EU would unravel without Germany. This is also unlikely, as the EU is much more than just a German project. But it's not impossible to imagine a scenario in which the departure of Germany causes the EU to unravel.

A more likely scenario is that the EU would survive without Germany, but would be significantly weakened. This is because Germany is not only the EU's largest member state but also its most populous and economically powerful member.

The German economy is roughly the size of the economies of the next three largest EU countries combined (France, Italy, and the United Kingdom), and its departure would leave a large hole in the EU budget.

German companies are also major investors in other EU countries, and their departure could lead to a significant outflow of capital from the EU.

Finally, Germany is a key player in the EU's decision-making process. Its departure would leave a void that would be difficult to fill and could lead to decisions being made that are not in the best interests of the EU as a whole.

In short, a German exit from the EU would be a major blow to the European Union. It would weaken the EU financially, economically, and politically. And it is unlikely that the EU would be able to survive without Germany. 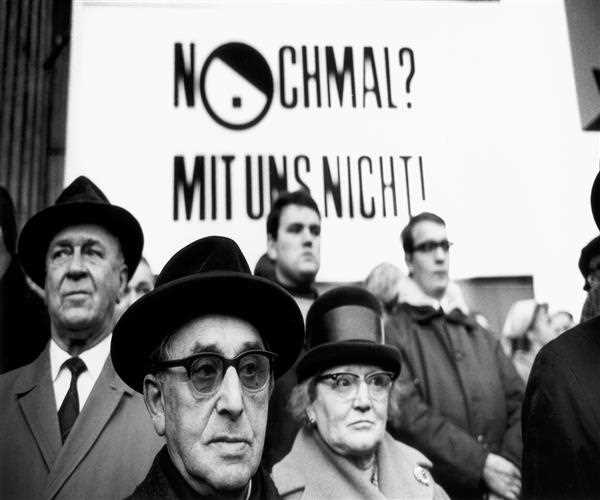