Why did Austria use VETO to block Romania to enter Schengen?

Why did Austria use VETO to block Romania to enter Schengen?

The Schengen Area is a group of European countries that have abolished passports and other types of border control at their mutual borders. Romania and Bulgaria were eligible to join the Schengen Area, but Austria used its Veto power to block Romania's entry into the area.

Another reason for Austria's decision is related to Europe's migration crisis in recent years. Austria has been one of the countries most affected by the influx of migrants and refugees from the Middle East and Africa. The country has been calling for stricter border controls to limit the number of migrants and refugees entering the EU. Blocking Romania's entry into the Schengen Area would make it harder for migrants to enter the EU through Romania and move to other EU countries, including Austria. 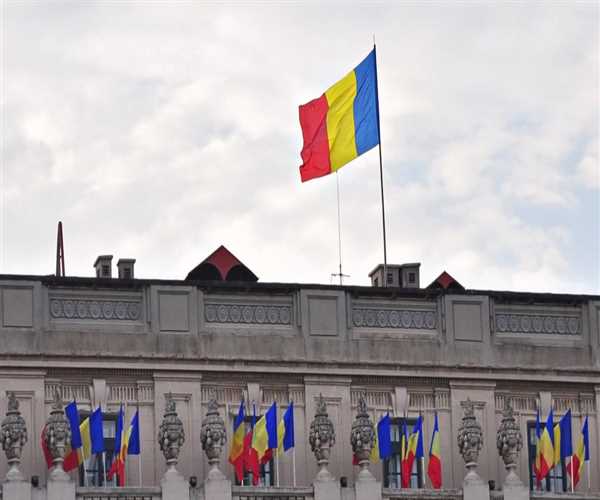 In conclusion, Austria has used its Veto power to block Romania from joining the Schengen Area due to concerns about corruption, the rule of law in Romania, the migration crisis, and the country's border security. These concerns have been reinforced by reports from the European Commission and the country's experience with the influx of migrants and refugees. This decision highlights the importance of addressing these issues and the need for further dialogue between EU member states to find a solution that addresses the concerns raised by Austria and other EU member states while also ensuring that Romania can join the Schengen Area in the future.