What was the contribution of women in World War II?

What was the contribution of women in World War II?

During World War II, women made significant contributions to the war effort on both the home front and abroad. In the United States, women joined the workforce in large numbers to fill the jobs left vacant by men who had gone off to fight. They worked in factories and shipyards, producing tanks, aeroplanes, and other equipment needed for the war. They also worked as nurses, clerks, and in other support roles.

On the home front, women also made significant contributions. Many women joined the Civil Defense, working as air raid wardens, fire watchers, and first aid workers. They also worked in hospitals, nursing homes and schools. They also served as Red Cross volunteers, assisting soldiers and their families. Women also took on the role of homemakers and caregivers for the families of soldiers. They rationed food, raised victory gardens, and conserved resources. 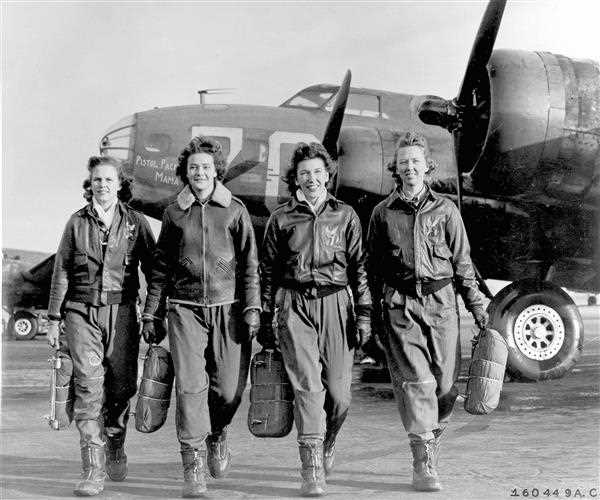 In addition to the United States, women from all over the world also made significant contributions to the war effort. In Great Britain, women served in the Auxiliary Territorial Service and the Women's Royal Naval Service. In the Soviet Union, women served as pilots, tank drivers, and snipers. They also worked in factories and on collective farms. In Germany, women were forced to work in factories and farms to support the war effort.

Women's contributions during World War II were crucial to the war effort. They played a vital role in the production of war materials and provided vital support to the armed forces. They also worked to support the home front, providing essential services to the civilian population. The sacrifices and hard work of women during World War II helped to ensure victory for the Allied forces. Without women's contributions, the war's outcome could have been very different.

In conclusion, the contribution of women during World War II was significant and varied. They stepped up to fill roles in the workforce, armed forces and on the home front. They showed their strength, resilience and dedication in the face of adversity and proved that women could do much more than society had previously thought. Their contributions to the war effort were vital to the ultimate victory of the Allied forces, and their sacrifices should not be forgotten.