Why did many European Monarchs have the blood of Germans?

Why did many European Monarchs have the blood of Germans?

One of the main reasons for this intermarriage was the Holy Roman Empire. The Holy Roman Empire was a medieval and early modern political entity in Europe which lasted from the 9th century to the 19th century. The empire was composed of many different territories, and the rulers of these territories were often related through marriage. This led to a web of intermarriage between the royal families of Europe, which helped spread German blood among European monarchs.

Another reason was the Habsburg dynasty, which played a major role in the politics of Europe for several centuries. The Habsburgs were a powerful and influential family that ruled over many different territories, including Austria, Spain, and other European countries. They intermarried extensively with other European royal families, spreading their German heritage throughout the continent. 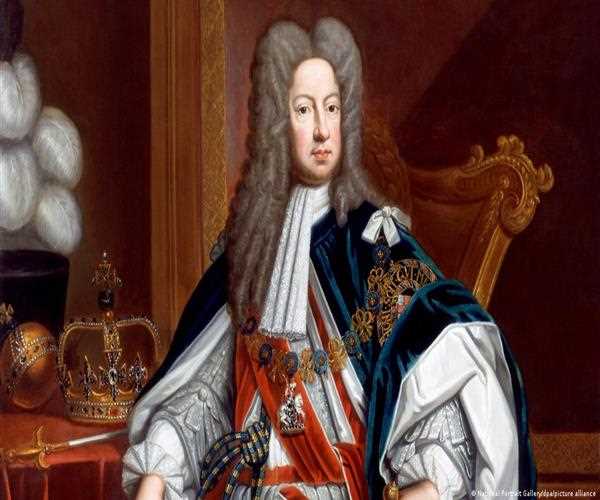 Additionally, the 'Burgundian inheritance' concept was also a factor. The Burgundian inheritance was a collection of territories in the Low Countries that were passed on to the Habsburgs through marriage. This led to the Habsburgs gaining control of territories in present-day Belgium, the Netherlands, and Luxembourg, which they ruled for several centuries. This also helped to spread German blood among the European monarchs.

In conclusion, many European monarchs have German ancestry due to the historical intermarriage among European royal families, the Holy Roman Empire, the Habsburg dynasty, and the Burgundian inheritance. This intermarriage was a common practice that helped to cement alliances, consolidate power, and maintain the continuity of the royal bloodline. Additionally, it also helped to spread German blood throughout Europe.