Why is medieval Europe called "Europe" instead of "Eurasia"?

Why is medieval Europe called 'Europe' instead of 'Eurasia'?

We often hear the term “Europe” used to refer to the continent that includes countries like France, Germany, Italy, and the United Kingdom.

But why is it called “Europe” instead of “Eurasia”?

To understand why we need to look back to the medieval period.

Europe has an ancient history of being recognized as a distinct region, separate from the larger landmass of Eurasia. This distinction goes back to the Classical period of Greek and Roman antiquity when geographers and historians began to distinguish between the two regions.

The term “Europe” first emerged in the 4th century, during the Late Roman Empire. It was used to refer to the western part of the Roman Empire, which included the provinces of Gaul, Hispania, and Italy. This area was referred to as “Europa”, with the first use of the term “Europe” in an official document appearing in the late 5th century.

During the Middle Ages, Europe was commonly referred to as “Europa” and was considered distinct from the larger landmass of Eurasia. This distinction was upheld by the Church and other political authorities. The term “Europe” began to be used more frequently during the Renaissance when the cultural and political boundaries between Europe and Asia were increasingly blurred. 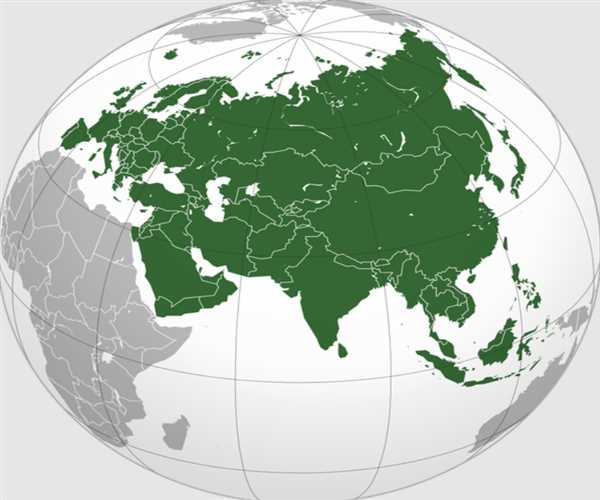