Who is Baba Vanga? and her Predictions for 2023?

Who is Baba Vanga? and her Predictions for 2023?

Baba Vanga, also known as the ‘Balkan Nostradamus’, born Vangelia Pandeva Dimitrova, is a legendary Bulgarian prophetess and healer who is said to have predicted several major world events with astounding accuracy. Born in 1911, Baba Vanga gained her prophetic powers in a storm at the age of 12, claiming to have been taken up to heaven and back. She eventually moved to a small village near the Struma River where she lived until her death in 1996.

Baba Vanga's predictions have ranged from relatively minor events to major world-shaking catastrophes. She is said to have predicted the 9/11 terrorist attacks, the 2004 Indian Ocean tsunami, the Chernobyl nuclear disaster, the Brexit vote, and the rise of ISIS. Some of her predictions for the future include the world being engulfed in water in 2021, a great Muslim war in 2022, and a catastrophic global economic collapse in 2023.

So, what did Baba Vanga predict for the future? 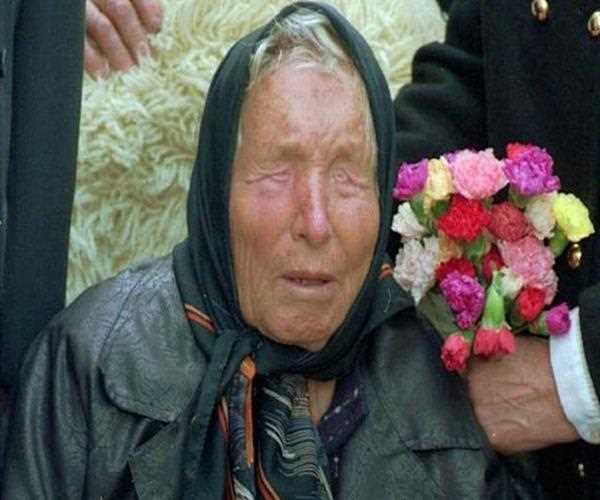 According to her predictions, 2023 will be a year of great turbulence. Baba Vanga believes that a bioweapon test will take place and that a massive solar storm will occur. She also believes that the Earth's orbit will be affected by the solar storm, resulting in a change in the climate and severe weather conditions.

One of her most famous predictions was that in 2023, the world would be hit by a large meteorite. According to her predictions, the meteorite will cause severe destruction, killing millions of people. Scientists have since cast doubt on this prediction, arguing that it is impossible to predict such an event with any degree of accuracy.

Again, some scientists have argued that this prediction is impossible to verify, but others have pointed to advances in renewable energy technologies such as solar and wind power as potential evidence that Baba Vanga was onto something.No one knows for sure what will happen in 2023, but Baba Vanga’s predictions have sparked much speculation and debate. It will be interesting to see what the future holds for us and how her predictions will be realized.