What is the impact of Bollywood on Indian Culture?

What is the impact of Bollywood on Indian Culture?

Bollywood or Hindi Cinema, India’s largest film industry, has had an enormous impact on Indian culture. From its inception in the early 20th century, Bollywood has been a major influence on the nation’s values, beliefs, and customs.

Bollywood movies often serve as a reflection of Indian culture, capturing its essence and beauty in a way that other forms of art have failed to do. Through their stories, characters, and music, Bollywood films depict the traditional and contemporary values of India. For example, they may depict the importance of family, the celebration of festivals, and the practice of Hinduism.

The influence of Bollywood on Indian culture can be seen in various aspects, such as:

1. Fashion: Indian fashion has been heavily influenced by Bollywood, with many of the clothes and accessories seen in films becoming popular trends. From the sarees and kurtas of the 1970s to the more modern lehengas and salwar-kameez of the present day, Bollywood has made a lasting impression on Indian fashion.

3. Dance: Bollywood dance has also become an important part of Indian culture. From traditional folk dances to more contemporary dance forms, Bollywood has helped to popularize and spread Indian dance across the world. 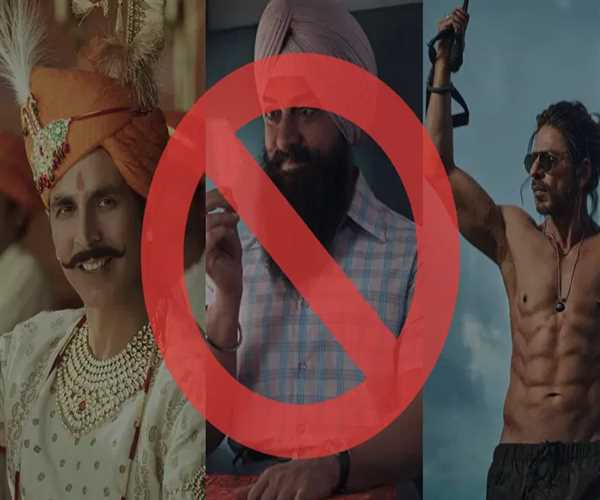 4. Language: Bollywood has had a major influence on the development of Indian languages. Many of the words used in Bollywood movies have become part of everyday language.

5. Values: Bollywood has also become a major source of moral values for Indian society. From the traditional values of loyalty and respect to the more modern values of tolerance and understanding, Bollywood has been a major influence on Indian values.

6. Cuisine: Bollywood has also had a profound effect on Indian cuisine and food culture. Many of the classic Indian dishes, such as tandoori chicken and biryani, were popularized through Bollywood films.

7. Idea of Relationship: Bollywood films have also had a major influence on the way people view relationships in India. From the idea of love at first sight to the concept of arranged marriages, Bollywood films have impacted the way people perceive relationships in India. In addition, films have also portrayed women in a positive light, showing them to be strong and independent. This has had a tremendous social impact on how Indian women view themselves and their rights.