What is Tunisha Sharma's death controversy?

What is Tunisha Sharma's death controversy?

Tunisha Sharma, a young and talented television actress, was found dead on the sets of her TV show Alibaba - Dastaan-e-Kabul on Saturday. While the cause of death was initially reported as a heart attack, it later emerged that she had committed suicide. A day later, her former boyfriend Sheezan Khan was arrested on charges of driving her to suicide.

The Tunisha Sharma death controversy—which has since been intensifying—centers around the role that Sheezan Khan might have played in her suicide. Reports suggest that Tunisha and Sheezan had broken up 15 days before her death, which further adds to the suspicion that he might have driven her to suicide.

At the time of her death, Tunisha Sharma was only 18 years old and had been working in the television industry for 3 years. She is said to have been a bright and talented actress, with a bright future ahead of her. Her death has left the industry—and her family—in shock.

Unfortunately, Tunisha Sharma’s death is not an isolated incident. In recent years, there have been numerous reports of celebrities and young stars in the Indian entertainment industry taking their own lives. This has sparked a national conversation on mental health, with many pointing out that age, fame, and success do not protect one against depression and other mental health issues.

The Tunisha Sharma death controversy has called attention to the need for open dialogue on mental health, especially as it relates to young people in the entertainment industry. Her untimely death has left many in shock, and it is hoped that her story will serve as a reminder to take mental health and suicide prevention seriously. 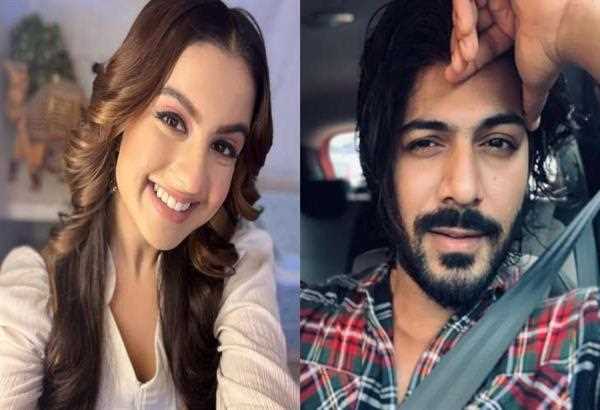