Which is best, Samsung or Moto? Why?

Which is best, Samsung or Moto? Why?

Motorola and Samsung are two of the most popular smartphone manufacturers in the world. But which one is better? There are a few things to consider when making this decision. First, think about what you value most in a smartphone. Is it a great camera? Long battery life? A beautiful design?

Both Motorola and Samsung make great smartphones with impressive features. But there are some key differences between the two companies that might make one a better choice for you than the other.

Motorola has a long history of making great phones. The company was founded in 1928 and has been responsible for some of the most iconic phones of all time, like the RAZR. Motorola is also known for its budget-friendly phones that don't sacrifice on quality.

Samsung, on the other hand, is a relative newcomer to the smartphone world. The company started making phones in the late 1990s, but it wasn't until the Galaxy S in 2010 that Samsung really made a name for itself in the smartphone market.

Now that you know a little bit about each company, let's take a closer look at what they have to offer.

Motorola makes some of the best Android phones on the market. The company's latest phone, the Moto Z2 Force, is a great example of this. It has a powerful processor, a great camera, and a durable design.

The Moto Z2 Force is also one of the thinnest and lightest phones on the market. It's just 6.1mm thick and weighs in at 143 grams. 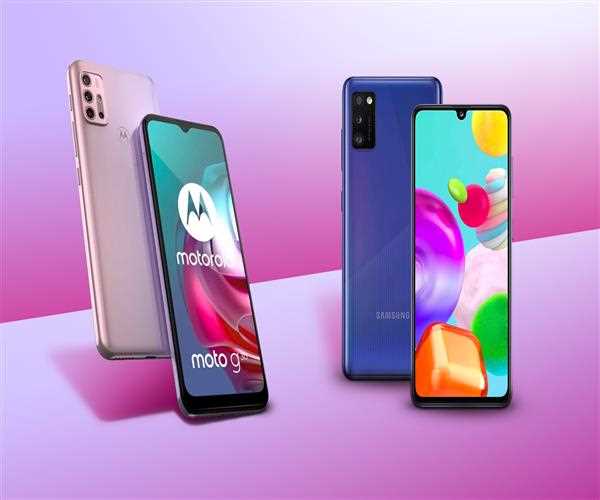 Samsung's Galaxy phones are some of the most popular Android phones on the market. The company makes a wide range of phones, from budget-friendly models to flagship devices.

The Galaxy S8 is Samsung's latest and greatest phone. It has a gorgeous Infinity Display that goes edge-to-edge, a powerful processor, and an impressive camera.

The Galaxy S8 is also water and dust-resistant, so you don't have to worry about taking it out in the rain or dropping it in a puddle.

So, which is better?

Both Motorola and Samsung make great phones. But there are some key differences that might make one a better choice for you than the other.

For anyone looking for a high-quality phone at a reasonable price, I strongly recommend Motorola over Samsung. Motorola and Samsung are both excellent phone brands, but Motorola outperforms Samsung. Motorola offers superior features such as longer battery life, faster processing, and higher camera quality.