What is India's role in current world politics?

What is India's role in current world politics?

India's role in current world politics is a complex and often contradictory one. On the one hand, India is seen as a key player in the global fight against terrorism, while on the other hand it is accused of harboring terrorists itself. India is also increasingly being seen as a regional power in South Asia, while at the same time it is trying to maintain good relations with both the United States and China.

In the wake of the 9/11 attacks, India was one of the first countries to condemn the attacks and offer help to the United States. India also allowed the United States to use its airspace for military operations in Afghanistan. Since then, India has been a key ally of the United States in the war on terror, and the two countries have worked closely together on counter-terrorism efforts. 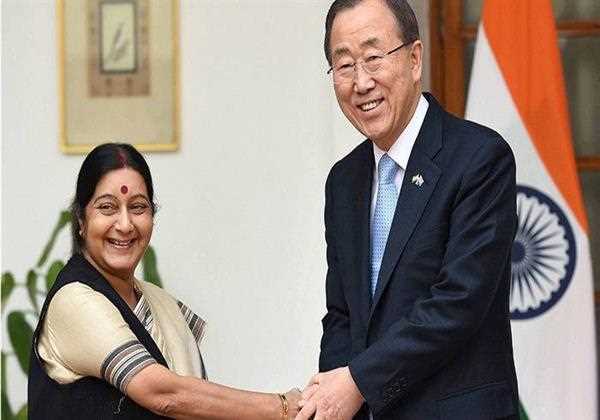