Why do Indian Muslims want a separate nation within India?

Why Indian Muslims want a separate nation within India?

Since the partition of British India into India and Pakistan in 1947, there has been a long-standing demand from some sections of the Muslim community in India for a separate Muslim nation within the Indian subcontinent. There are a number of reasons why Indian Muslims want their own nation, which we will explore in this article.

One of the main reasons for the demand for a separate Muslim nation is the perception that Muslims are not properly represented in the Indian political system. This is despite the fact that Muslims make up around 14% of the population of India. Muslims in India have often felt marginalized and excluded from the mainstream of Indian society, and this has only been exacerbated by the rise of Hindu nationalist forces in recent years. This means that Muslim voices are often not heard in the decisions made about the country. Muslims also feel that the Indian government does not do enough to protect their rights and interests.

Finally, many Indian Muslims feel a strong sense of cultural and religious identity that is different from that of the Hindu majority. They feel that their way of life is under threat from the rising tide of Hindu nationalism in India and that a separate Muslim nation would be the best way to protect their culture and way of life. 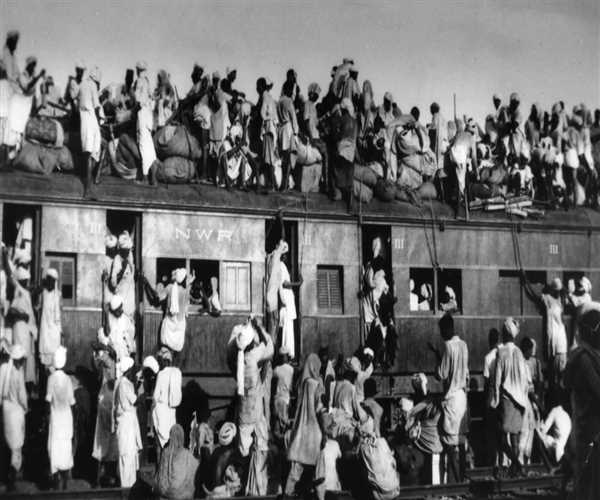 The demand for a separate Muslim nation within India has been a long-standing one, and it is likely to continue to be a key issue in Indian politics for the foreseeable future.