Why don't the Muslims of India resettle in Iran, Oman, and Saudi Arabia?

Why don't the Muslims of India resettle in Iran, Oman, and Saudi Arabia?

Since the partition of British India into India and Pakistan in 1947, there has been a large Muslim minority in India. Muslims in India have often been the target of violence and discrimination, and many have felt that they would be better off in a Muslim-majority country.

There are a number of reasons why Muslims in India have not resettled in Iran, Oman, or Saudi Arabia. 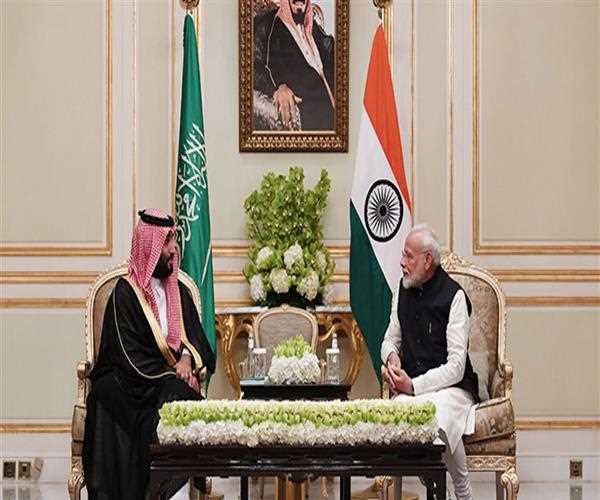 India is home to some of the world's largest Muslim populations, and Muslims have made significant contributions to the country's economy, culture, and politics. There are also a number of Muslim-majority countries, such as Bangladesh and Indonesia, that have strong ties to India. For these reasons, India is an important country for Muslims around the world, and it is unlikely that they will ever completely leave it.