Who was Ertugrul Ghazi in history?

Who was Ertugrul Ghazi in history?

Ertugrul Ghazi was one of the most celebrated generals and warriors of the Ottoman Empire during the 15th century. He is best remembered for his victories against the Byzantine Empire, which helped solidify Ottoman dominance over Anatolia and the Balkans.

Ertugrul was born in 1453 in present-day Bursa, Turkey. He rose to prominence during the late 1500s when he served under the vizier Süleyman the Magnificent. In 1481, he led a successful campaign against the Byzantine Empire, culminating in the capture of Constantinople in 1453.

Ertugrul's reputation as one of the Ottoman Empire's greatest generals was cemented in 1502 when he led an expedition against the Byzantine Empire's vassal state, the Sultanate of Rum. The Ottoman army captured the city of Bursa, which effectively ended Byzantine rule in Anatolia.

Ertugrul Ghazi (1119-1176) was one of the most renowned and influential early Turkish generals and statesmen. He fought in a number of battles during the Byzantine-Turkish Wars, most notably the Battle of Manzikert in 1071, which resulted in the loss of much of the Byzantine Empire's Anatolian holdings. Ghazi subsequently played a major role in consolidating Turkish power in Anatolia and helping to create the Seljuk Empire. He was also an accomplished poet and scholar, and is considered one of the founding fathers of Turkish literature.

Ertugrul died in 1512 at the age of 65. He is considered one of the Ottoman Empire's greatest military leaders and is fondly remembered by Ottoman historians. 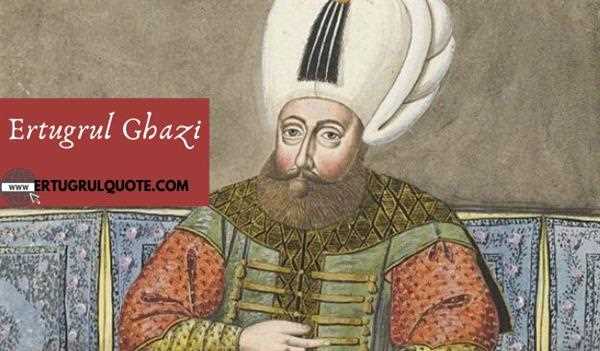