Why Bangladeshies and Rohingyas are citizens of India?

The question of whether Bangladeshis and Rohingyas are citizens of India has been a contentious one for many years. There are a number of arguments for and against their citizenship status, and the issue has been the subject of much debate.

The main argument for their citizenship status is that they are ethnic minorities who have been living in India for generations. Their ancestors may have migrated from what is now Bangladesh or Myanmar, but they have been living in India for many years and have assimilated into the Indian way of life. They speak the same language, follow the same customs, and have the same culture as other Indians. They are also an important part of the Indian economy, and many of them are employed in essential sectors such as agriculture and construction.

The main argument against their citizenship status is that they are illegal immigrants who have entered India without proper documentation. There are also concerns that they may be involved in criminal activities or be a security risk. There have been a number of incidents involving Bangladeshi and Rohingya immigrants in India, and this has led to some calls for them to be deported back to their countries of origin.

The issue of whether Bangladeshis and Rohingyas are citizens of India is a complex one, and there are a number of factors to consider. Ultimately, the decision on their citizenship status will be made by the Indian government. 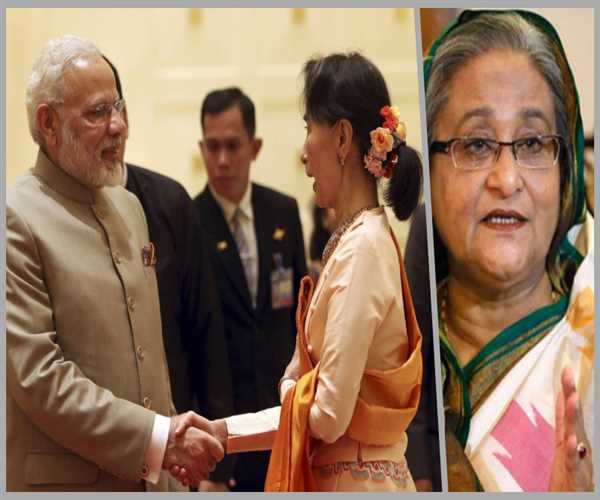 This definition would include Bangladeshis and Rohingyas who are born in India, or whose parents were born in India. It would also include those who have been ordinarily resident in India for at least five years.

The reason why Bangladeshis and Rohingyas are considered citizens of India is because they satisfy the definition of a citizen of India as defined in the Citizenship Act of 1955.